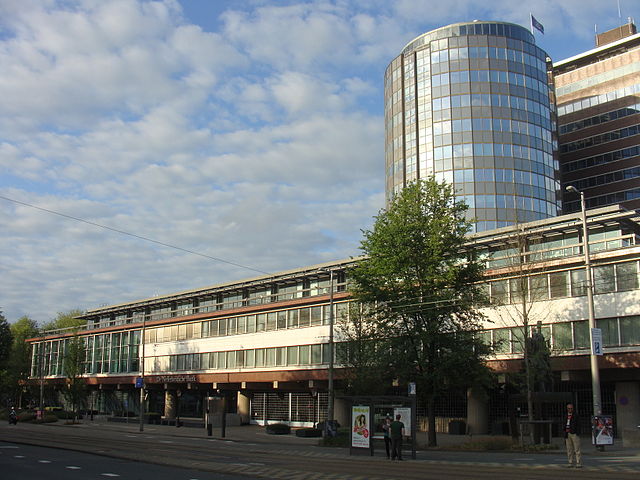 The number of pension funds in the Netherlands has shrunk by 75% over the past 20 years, the Dutch central bank said on Tuesday.

In 1997 there were around 1,060 corporate pension funds representing Dutch industry and individual companies, from hairdressers to the construction sector. Now there are just 268.

Last year 29 pension funds stopped operating and a further 45 have told the central bank, which regulates the sector, that they plan to liquidate. Most of the funds which have gone were small funds which find it difficult to meet tough new government regulations and operational costs.

Many of them have been swallowed up in new ‘general pension funds’ set up by insurance companies such as Aegon and industry-wide pension funds which cover entire sectors, the central bank said.

Michael Deinema of the Pension Rating Agency told the Volkskrant that small pension funds had much higher proportional costs – some €700 a year per client, compared with half that for the bigger, more efficient funds.

The shift to bigger funds means the funds have lower costs and more of the return on their investment goes to the pensioners themselves, he said.