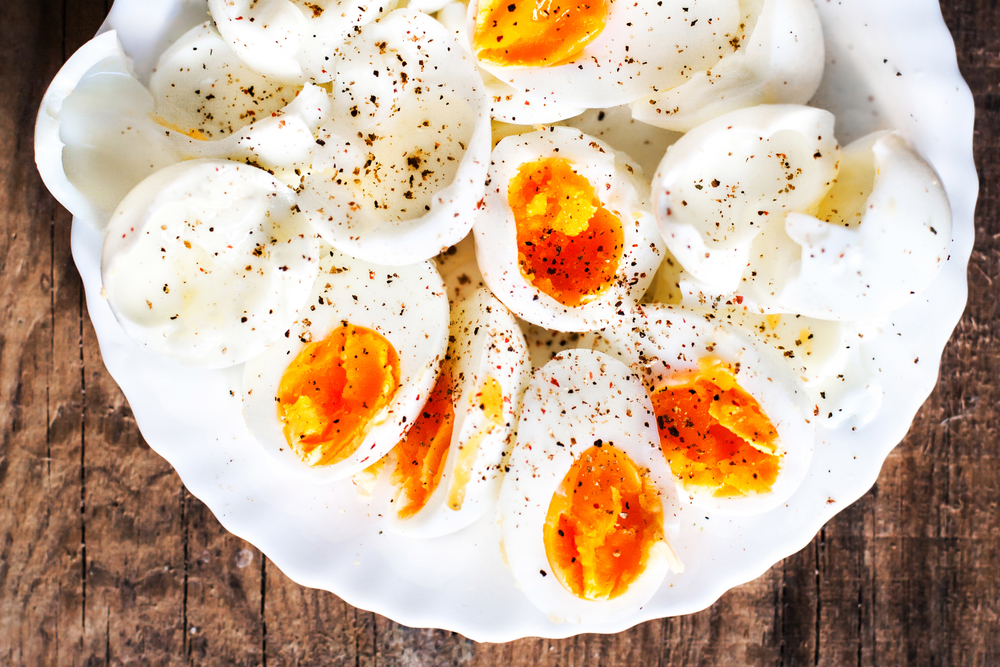 The Dutch food and product safety board has come under fire from experts, MPs and farmers for the way it is handling the ongoing contaminated egg scandal.

The NVWA first said there was no danger to human health and then issued a warning about certain batches of eggs, only for its deputy director to suggest a day later consumers should avoid eggs altogether until tests for a banned pesticide have been completed.

The NVWA expects to complete tests on eggs from 180 farms which used the contaminated anti-lice pesticide later on Thursday.

Three professors have told the Volkskrant that even if eggs containing fipronil have been on the shop shelves for a year there is no serious problem. ‘I believe that the damage will be zero,’ says Martijn Katan, a professor of nutritional theory at the VU University in Amsterdam told the paper.

And if the eggs with the suspect codes contain Fipronil, it is still questionable how harmful they are for the consumer, the paper said.

When it come to the maximum permitted dose of toxic substances the norms are cautious to say the least, said Ivonne Rietjens, a toxicologist at Wageningen University.

Nevertheless, the confusion sown by the NVWA has led MPs to call for a debate after the summer break. ‘Consumers and producers should be able to trust that what the NVWA says and does is correct,’ VVD parliamentarian Helma Lodders told the paper.

The AD points out that the egg scandal is not the first in which the NVWA has blundered in 10 years of cuts, mergers and reorganisations. The Q-fever epidemic, the salmonella in salmon scandal and the horse meat affair all showed how the supervision of the Dutch food industry is lacking, the paper said.

‘Crisis management is not being properly organised and if they [the NVWA] are not up to it, someone else should be given the job,’ Hennie de Haan of the Dutch poultry farmers’ union told the Telegraaf.

‘The NVWA is not on top of things,’ Hugo Bens of farming organisation LTO Nederland said. ‘If they had been quicker to signal that there were problems with Chickfriend, the problem would not have spread as fast as it did.’

Peter van Vollenhoven, the head of the Dutch safety foundation SMV, told the AD that the NVWA is making a mess of things.

‘When it comes to companies, economic interests take priority,’ he said. ‘The NVWA should defend the public interest, food safety. Unfortunately, the food watchdog has become more of an extension of economic policy.’