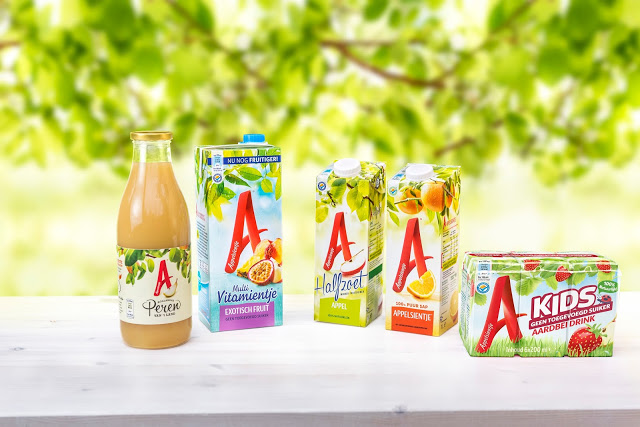 According to the Financieele Dagblad, the new owner plans to expand traditional Dutch brands such as Appelsientje, Coolbest and Dubbelfriss to the wider European market.

Riedel was founded in 1879 and was taken over by dairy cooperative Coberco – now part of FrieslandCampina – in 1970. At that time the fruit drink maker accounted for around half of group sales but last year the soft drinks generated sales of €125m, just a fraction of coop turnover of €11bn.

When the sale was announced in March, FrieslandCampina director Roelof Joosten said the coop wanted to concentrate on dairy products in the 32 countries in Europe, Asia and Africa in which it operates.

With 19,000 farmer members in the Netherlands, Germany and Belgium, FrieslandCampina claims to be one of the largest dairy cooperatives in the world.