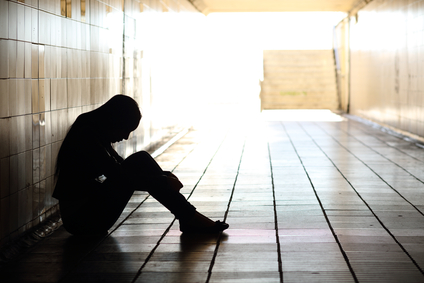 Social work and justice ministry inspectors are preparing to launch an investigation into the suicide of an 11-year-old boy earlier this month, local newspaper the Limburger said on Tuesday.

The boy, named in the press as Vladimirs, killed himself in the Limburg town of Steyl just days after social workers decided to offer the family no further help. The boy, with Latvian roots, is one of the youngest people to have ever committed suicide in the Netherlands.

Neighbours and the boy’s school had alerted the authorities to his family situation. ‘The whole street knew he was being battered,’ one neighbour told reporters.

In December 2015 the family was placed under ‘low level care’ after two reports about problems in the boy’s home, one anonymous and one from his school.

Several days before his death, this involvement was stopped because ‘the parents had no more need for help’. They also said the boy’s main problem was his poor Dutch, the AD said.

The Limburger also reported that two weeks before he killed himself, the boy sent a photograph of a noose to his family in Latvia, urging them to get in touch with him, but no-one responded.

The boy’s father has dismissed claims that the child was being physically abused as ‘rumours spread by Muslims’ and denied ever hitting the child, the Limburger said.

Last week, social work inspectors concluded that social workers had been lax in their dealings with 15-year-old Tharukshan Selvam from Heerlen, also in Limburg, who killed himself in January.