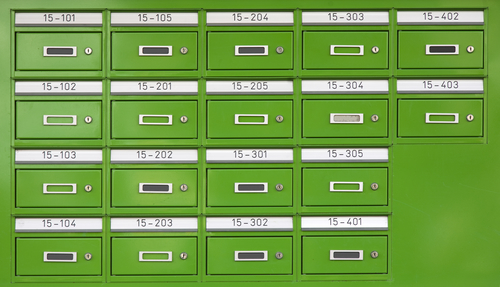 The Dutch business representative of U2 and the Rolling Stones is one of the witnesses invited to appear before a parliamentary committee on the Netherlands’ role as a tax haven, which starts hearing evidence on Wednesday.

The inquiry was set up following the Panama Papers leaks and aims to establish whether or not the Netherlands is used as a tax haven and to find out more about how trust offices, which represent thousands of shell companies, work.

The inquiry committee is chaired by Labour MP Henk Nijboer who says it is important that witnesses will be heard under oath.

Among those invited to attend are Jan Favie, who represents U2 and the Rollling Stones, both of which have a large part of their business empire based in the Netherlands. He will be grilled by MPs next Monday.

The ruling VVD opted not to have a representative on the committee. ‘Tax minister Erik Wiebes has introduced many measures [to stop tax evasion] and the rules are changing internationally as well,’ MP Aukje de Vries told broadcaster NOS. ‘Let us let them get on with the job first.’

While the Panama Papers revelations were a main driver behind the decision to set up the inquiry, the European Commission’s investigations into tax deals struck with the likes of Starbucks and Ikea were an additional motivation, NOS said.

Wednesday’s hearings focus on officials from the tax office who are experts in offshore agreements and tax havens. The hearings will last two weeks.

The Netherlands is ranked third in Oxfam’s annual list of the world’s top 15 tax avoidance centres, just behind Bermuda and the Cayman Islands.

The high score is due largely to the large scope of tax avoidance by multinational companies which operate through the Netherlands, Oxfam said.