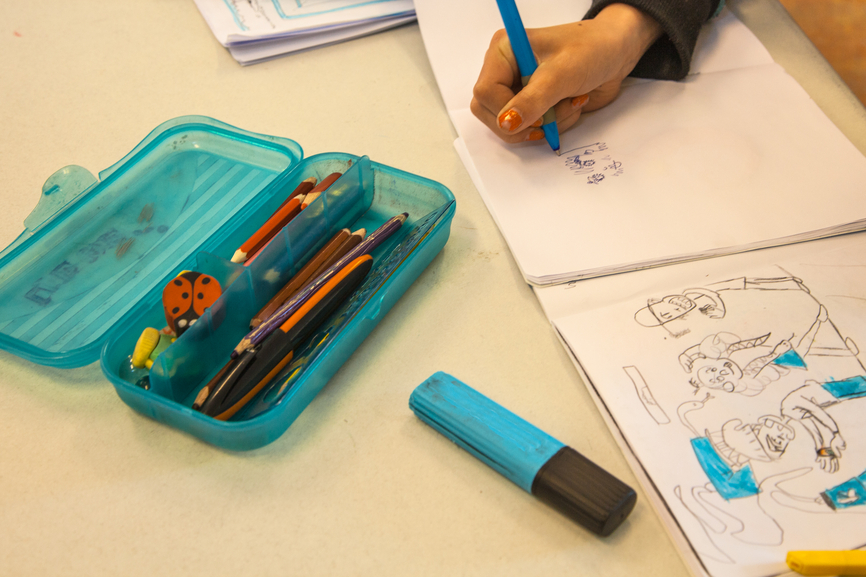 More than half the schools which have adopted or considered adopting an educational philosophy based on iPads and online education have switched back to regular educational styles or never made the transition, the Volkskrant said on Friday.

In total, 46 primary schools had either begun as Steve Job schools or considered making the shift, the paper said. However, 12 schools have abandoned the concept and 13 never actually made the switch. The cost of the new programme was the most important reason.

The first Steve Jobs schools, named after the founder of Apple computers, opened in 2013. The schools do not have classrooms but open areas and there are no books. Children may also work at home and there are no fixed hours.

Founder Maurice De Hond says the school philosophy is based on the ‘toddler revolution’ in which all children are now growing up with tablet computers. He believes those who go to an iPad school will grow up better equipped for the future because of their digital skills.

Schools told the Volkskrant than €9 a month fee per pupil was a major problem, because the payments easily mount up to some €20,000 per year. Others said that the system is ‘messy’ and that children did not do as well in tests as expected.

De Hond told the paper that the method does not work if schools are half-hearted in their approach. ‘You need a properly structured system, and that needs training and leadership. And that costs money,’ he said.

De Hond has since turned his attention to selling the Steve Jobs school concept abroad.

The Netherlands has a tradition of embracing other sorts of education and already has Montessori, Jena Plan and Dalton schools, for example, De Hond said.