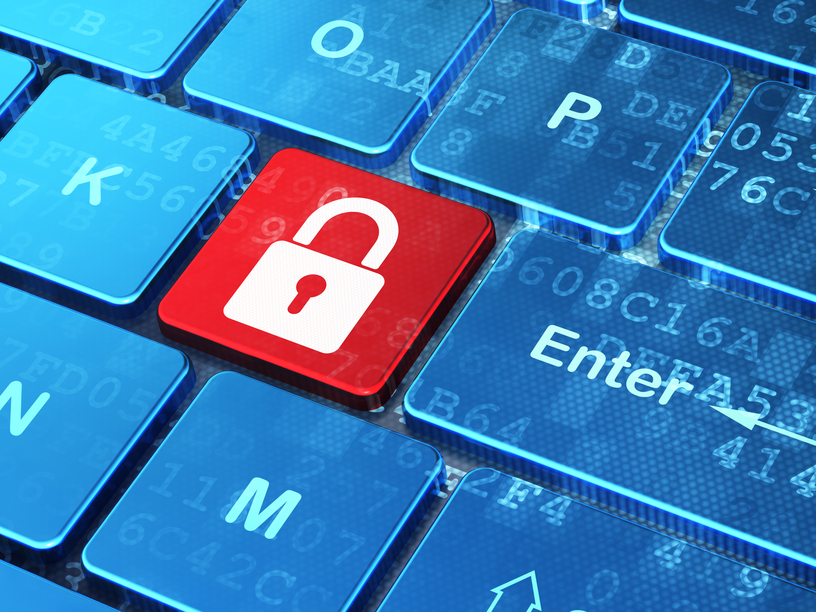 Last year 1,100 people filed a police report after being conned out of money by phone callers claiming to work for Microsoft, and 800 have done so already this year, broadcaster NOS said on Thursday.

Victims are phoned by an English-speaking man or woman, often with a heavy accent, who claim to work for the software giant’s help desk. They then proceed to explain that the victim’s computer has problems.

In some cases victims are asked to install software which allows the conman or woman to take over their computer. In others they are asked for bank details so that they can empty bank accounts.

Victims have lost hundreds of thousands of euros to the scammers, police say, and one man lost some €70,000.

Most victims are over the age of 50. ‘This could be because the scammers use fixed phone lines and older people are more likely than youngsters to have them,’ spokesman Rob van Bree told the broadcaster.

The police say they think several groups are involved in the different versions of the scam.

Have you been called by the fake Microsoft help desk? How did you deal with the call?