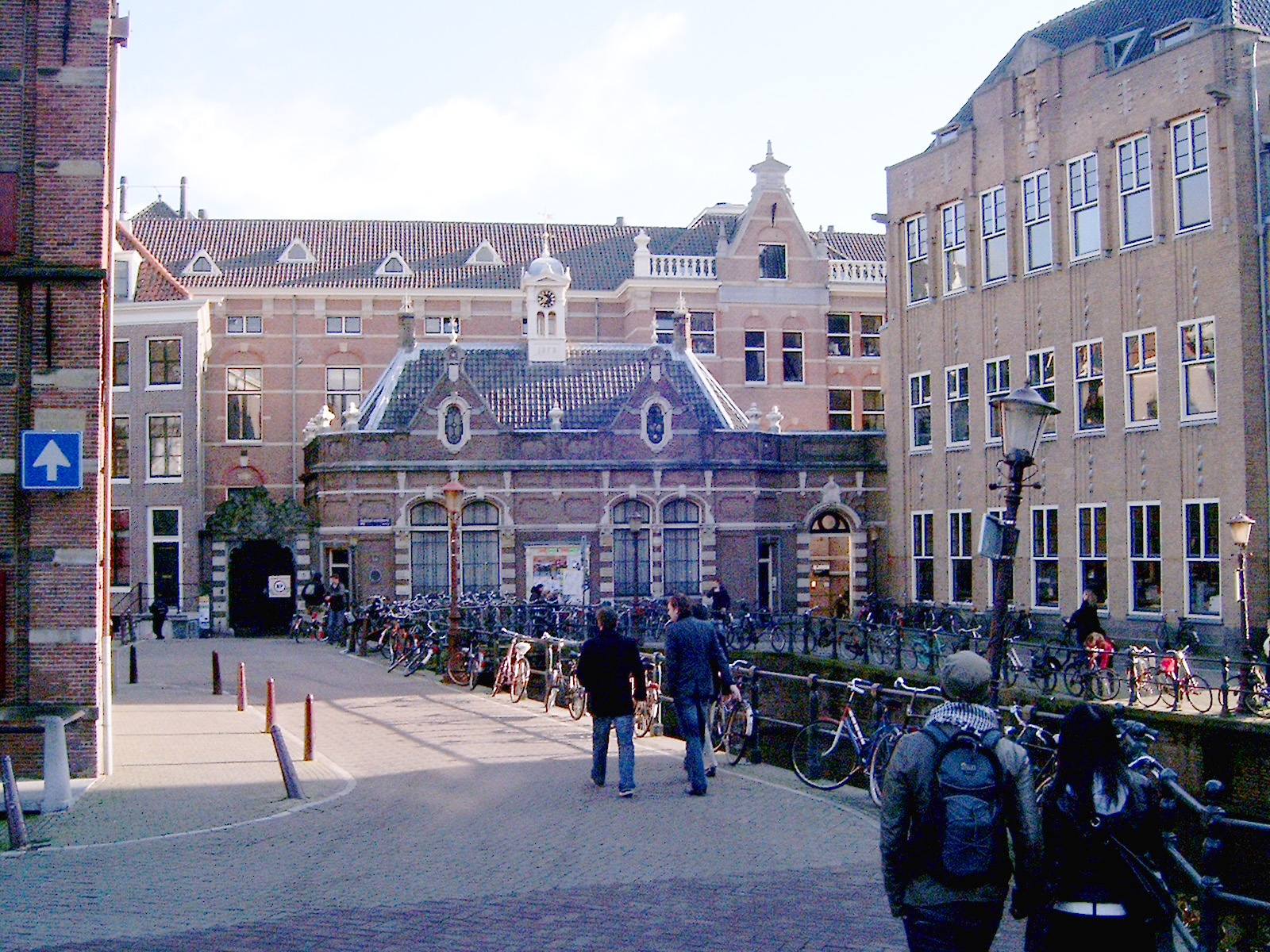 A lobby group which works to boost educational standards in the Netherlands is planning to take the government to court because too many college and university courses are being given in English.

The organisation wants the new government to include tougher rules on the use of English in its coalition agreement. The law currently states that education should be in Dutch unless there are good reasons to deviate from this.

Without a firm commitment to Dutch, a court case will follow, the organisation said.

The lobby group says colleges and universities are switching to English to earn money and this is damaging Dutch students. ‘Colleges and universities complain that first years are not good enough in Dutch, let alone their English,’ Verbrugge said. In addition, many lecturers don’t speak English well enough to give good lessons, he said.

‘If we really want students to learn good English, we would be better off sending them to England or America. They will never reach native standard,’ he said.

MPs from the Liberal democratic party D66, CDA and the Socialist party told Trouw they are concerned about the switch to English. Education minister Jet Bussemaker is currently researching why educational institutions are switching to English.

Some 75,000 foreign students are currently studying at Dutch universities and hbo colleges, accounting for around 10% of the total student body. Students from Germany, China, Indonesia, Poland and Belgium are most likely to stay in the Netherlands to work after they graduate.