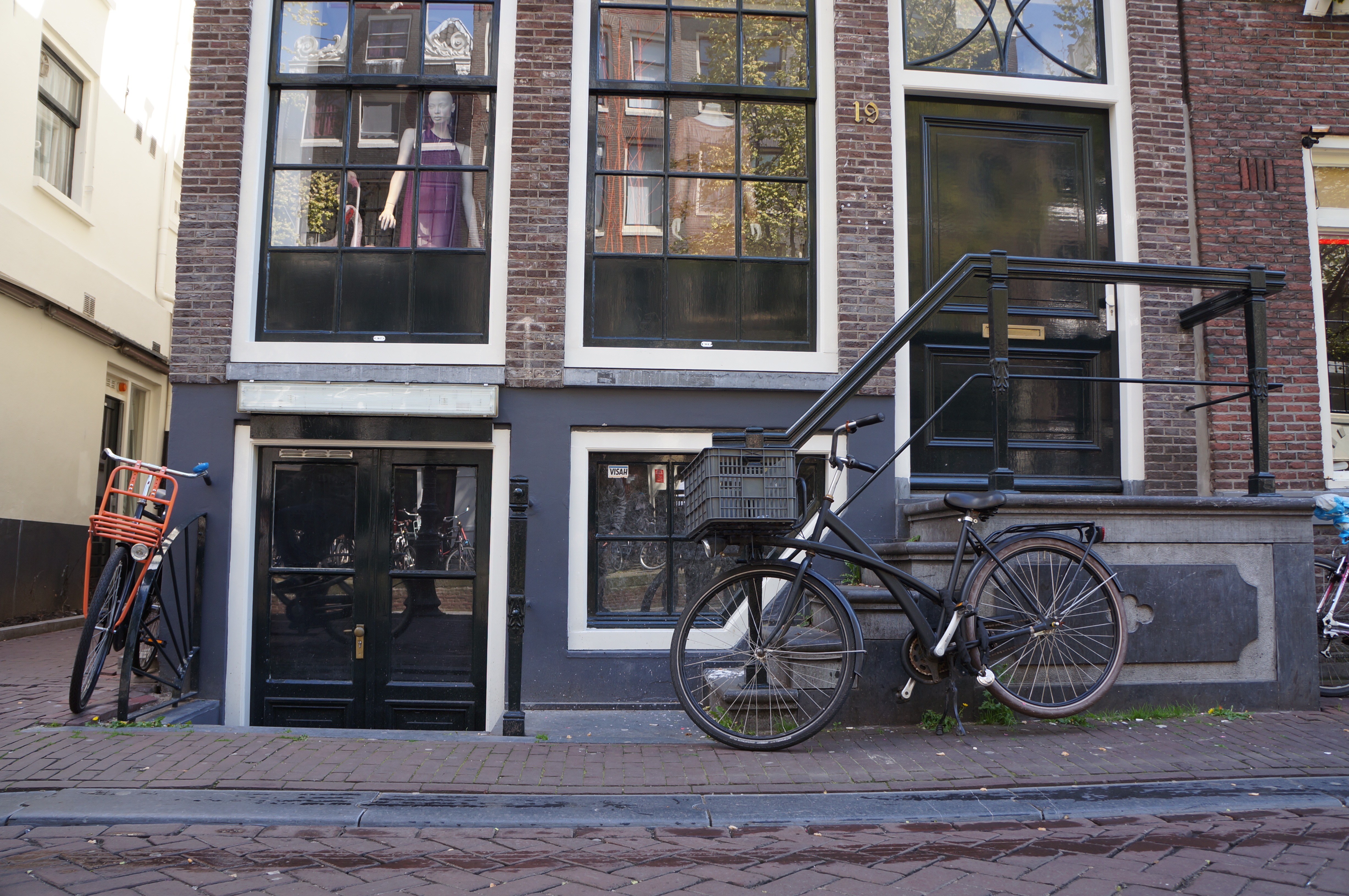 One of the buildings which has now been turned back into a brothel. Photo: Amsterdam.nl

A brothel partly run by prostitutes themselves is set to open in Amsterdam, several years after the idea was first mooted.

Amsterdam city council handed over the formal licence for the brothel to the organisers on Tuesday, who can now begin to interview potential prostitutes to work in the heart of the city’s notorious red light district.

The brothel, which has 14 windows, is housed in four buildings bought by the city some 10 years ago from red light district lynch pin Charles Geerts. The rooms were designed with input from prostitutes themselves and some include a bath and other facilities.

The brothel has been advertising its services since last year when the city council approved the original plans. No prostitutes have yet been signed up but spokeswoman Justine Le Clercq told broadcaster NOS lots of people have expressed an interest.

‘Women with different backgrounds have got in touch with us and we’ve had an email from a man as well,’ she said.

The prostitutes will be treated as freelancers and can rent a room within the building. Trouw put the prize at €80 for a day shift and double that at night and in the evening.

‘Sex workers will determine their own rental terms and working hours,’ supervisory board member Marieke de Ridder told the Guardian. ‘There will also be more social control, because the sex workers in My Red Light will be more involved with each other.’

The city council has been trying to combat human trafficking and exploitation in the red light district since 2007 and has bought out several notorious brothel keepers. Over 100 windows have been closed.

Not everyone is convinced that the project is a good idea. Prostitution researcher Karin Werkman told the Guardian that prostitution is a form of sexual exploitation, and even in a controlled environment there can be no guarantees of ‘clean’ prostitution.

‘The only people who benefit from this are the sex buyers. They can tell themselves that by going to this place they are making use of ‘clean’ prostitution. But that really is an illusion,’ she said.

However, Amsterdam’s mayor Eberhard van der Laan told the rest of the city council last week he hopes the project will inspire others to better take the wishes of sex workers into account.

‘The fact that sex workers are going to run a prostitution company themselves is an important next step in the normalisation of sex work,’ the mayor said.