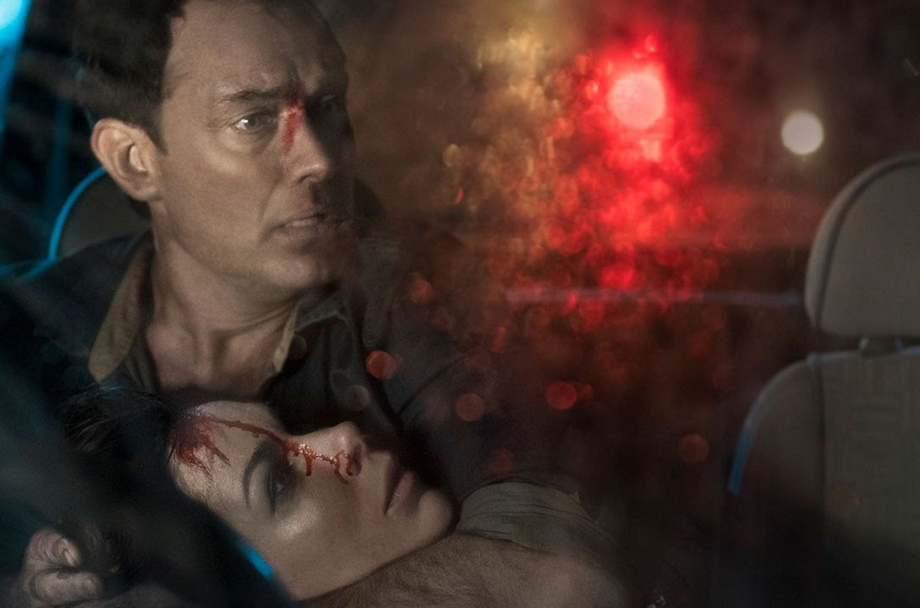 After numerous successes abroad, and bowling over British audiences with Roman Tragedies – six hours of Shakespearian drama in Dutch (with subtitles)- Ivo van Hove has taken Toneelgroep Amsterdam to London again, this time to perform Obsession, based on Luchino Visonti’s Ossessione.


On this occasion, the cast will be speaking English, a first for the company. Halina Reijn plays unfaithful wife Giovanna opposite drifter Gino who is played by British actor Jude Law. The papers have been gearing up for the world premiere on April 25 at the Barbican Theatre in London.

‘Ivo van Hove is a genius, that’s the first thing,’ the Barbican’s Head of Theatre Toni Racklin explained the company’s string of successes to broadcaster NOS.  ‘And he leads an incredibly talented ensemble. It is very rare these days to have a steady group of actors. It’s not something we see in Great Britain anymore.’

According to Racklin, Toneelgroep Amsterdam ranks among the best in the world. ‘Put a group of actors and a director together for a long period of time and special things start to happen. They do production after production and grow up together. It makes for extraordinary performances.’

According to Gardner the company has been an important influence on British theatre. ‘When Roman Tragedies hit the stage in 2009 British directors woke up and saw that very interesting things were happening in Europe. Stage design, performance, lighting all came together in a different kind of theatre that we don’t have in Britain. Ours is a more traditional approach.’

Actor Halina Reijn, who has been with Toneelgroep Amsterdam since 2003, is excited about playing opposite Jude Law, who Van Hove thinks is one of the most outstanding actors of his generation. ‘It’s inspiring and challenging to have Jude law as my new dancing partner,’ she told the Guardian.

“It’s amazing how well Jude has adapted, as if he knew what we were getting into. He suits our company because he is physical, strong and has a relaxedness – rust in Dutch. He is technically talented, which is what makes it possible for him to let go emotionally.” Van Hove dislikes having to repeat instructions,’ Reijn is quoted as saying.

After its stint in London Obsession will be travelling to Vienna, Amsterdam and Luxemburg. Next year the company has bookings in Canada, Australia, Japan, Russia and the United States.

‘We should enjoy it all as well, it’s a special situation to be in,’ Van Reijn is quoted as saying. ‘But travelling as much as we do does take it out of you. But it is also the reason why many actors from all over the world want to join the company. It tests your talent, your sense of discipline. It’s the Champion’s League of acting.’