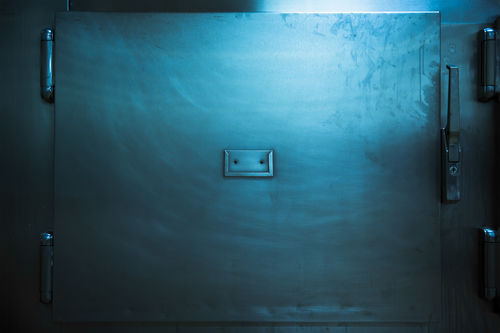 A team of private sector experts have set up a new organisation to investigate suspicious deaths because, they say, government officials may be overlooking potential crimes.

Doodsoorzaak Onbekend is a free service set up by Leiden lawyer Sébas Diekstra, pathologist Frank de Groot and former detective Dick Gosewehr to give a second opinion on deaths which worry relatives and friends.

Every year more than 100 people die in the Netherlands without a clear cause of death. ‘Too often officials refuse to carry out the necessary investigation into how someone died,’ Diekstra told local broadcaster Omroep West. ‘This is difficult for relatives to accept, and we want to help them.’

Last November, the Dutch forensic institute NFI warned that there has been a sharp drop in the number of autopsies performed in the Netherlands. In 2005, 617 post mortem investigations were carried out but the total fell to just 279 in 2015.

This could mean that 20 to 25 murders have gone undetected, the NFI said.

Both Diekstra and De Groot have been involved in a number of high profile cases in which relatives have cast doubt on official post mortem results.

These include the case of an 18-year-old Dutch boy who was found dead under a bridge in Belgium in 2010 and that of a young woman who was killed by a train in 2013.

Both deaths were officially branded suicides.