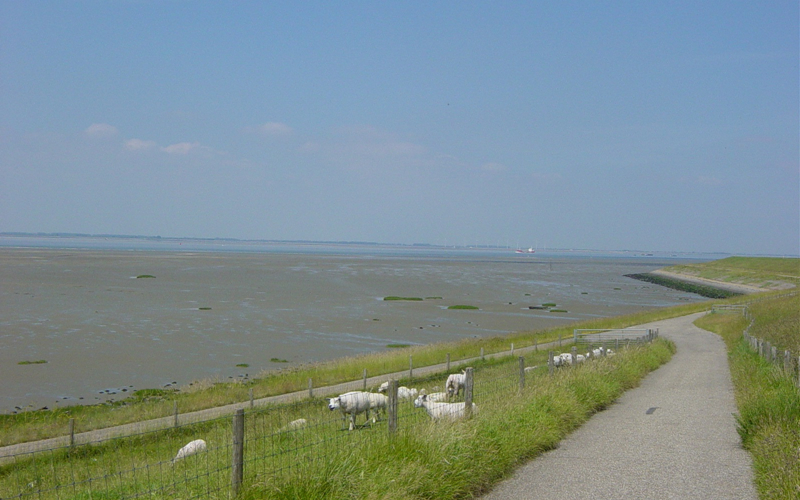 Fossils of five previously unknown species of marine mammals have been discovered off the Dutch coast.

The fossils date back 12 million years and include the remains of the oldest direct ancestor of the blue whale.

Fisherman and amateur fossil expert Klaas Post discovered the site, in the Westerschelde estuary near Terneuzen, in 2014. The area is around 30 metres below the surface and a few hundred metres wide, but was inaccessible until now because of shipwrecks.

Last autumn fossils dating back around 40 million years were found near Walcheren. They include a primitive species of whale with distinctive back legs.