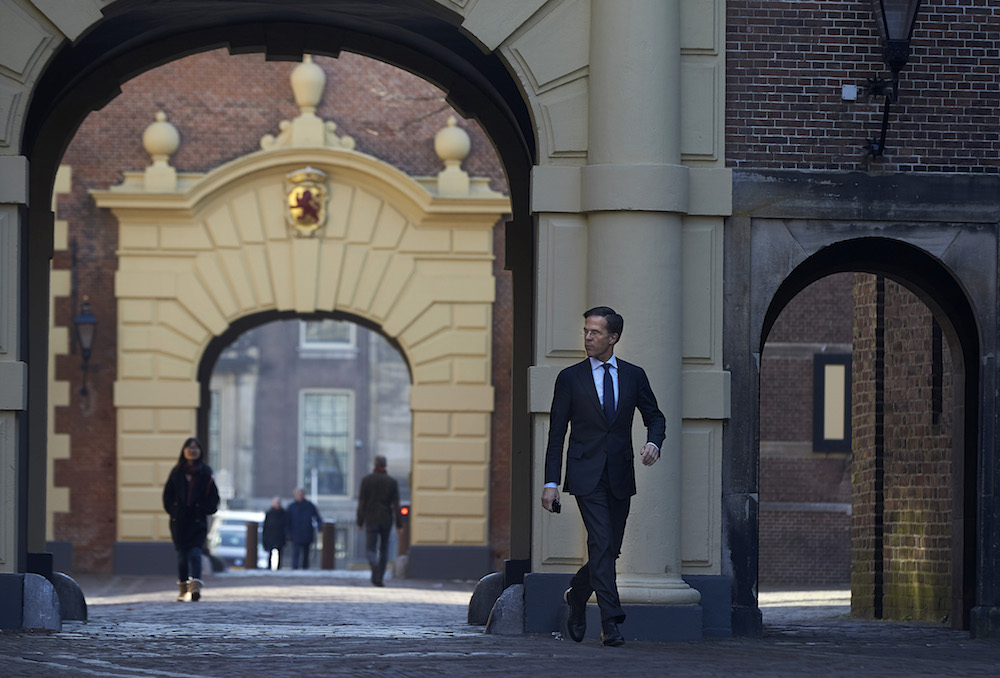 Four parties from across the political spectrum have decided to hold further talks on forming a new government in the Netherlands.

The ruling right-wing Liberal VVD, the Liberal democratic party D66, the Christian Democrats and left-wing greens GroenLinks will talk next week about the options, the party leaders said on Thursday.

The four party leaders held joint exploratory talks with Edith Schippers, who is leading the coalition negotiations, on Thursday morning.

Prime minister Mark Rutte said afterwards that the talks had gone well and that he is prepared to talk further to the three other parties. However, he said, there are wide policy differences between them and that all the party leaders acknowledge this is the case.

‘We are going to hold talks to see if these major differences can be bridged,’ said GroenLinks leader Jesse Klaver. GroenLinks was the biggest net gainer in the March 15 general election, adding 10 more MPs to its stable.

In particular, climate change, distribution of income and refugee policy are likely to be contentious issues, Klaver said.

While D66 and GroenLinks take a similar position on the environment and on refugees and immigration, the CDA and VVD want a tougher immigration policy and say being in the Netherlands without proper papers should be considered a crime.