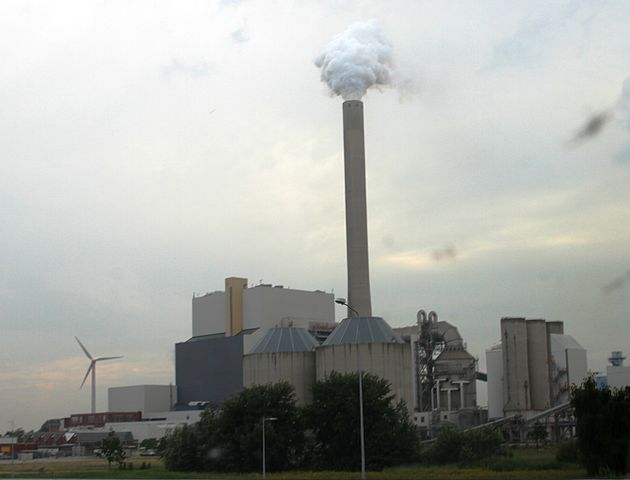 Photo: By Bjoertvedt via Wikimedia Commons

Electricity provider Nuon has put a €55m price tag on its coal-fired electricity station near the centre of Amsterdam, the Financieele Dagblad reported on Monday.

Nuon production director Alexander van Ofwegen said in an interview on BNR radio that it would cost the utility that amount to shut down the plant.

Hemweg has a payroll of 200 and a social plan is budgetted at €40m. Dismantling the plant would cost another €10m to €15m, he added. But Van Ofwegen said the market value of the site is €250m.

Last Thursday green energy supplier Vandebron offered €1m for the Hemweg plant. It said it wanted to dismantle the plant and to give the site another function such as an amusement park. Nuon regarded this offer as a marketing stunt.

On Friday, however, Amsterdam council doubled the offer to €2m which Van Ofwegen termed unrealistic given the site’s market value and the compensation due to Nuon for agreeing to shutter the plant earlier than planned. He is calling for further talks with the city.