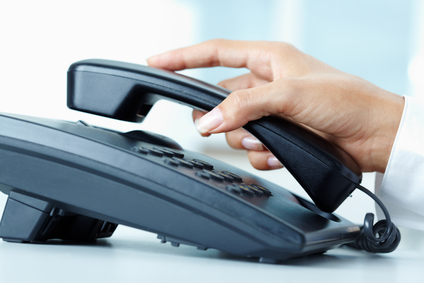 The Dutch intelligence service AIVD delegated one of its staff to help set up a new service for whistleblowers, NRC reports.

The Huis voor Klokkenluiders was launched last year to allow people to report incidences of fraud, theft and malpractice at work under cover of anonymity.

Chairman Paul Loven admitted that the AIVD had assigned a member of its legal team to the organisation during the set-up phase. ‘The interior ministry offered us a helping hand with setting up administrative procedures,’ he said, adding that the individual had left after a year.

NRC reported that his departure was linked to internal criticism of his role, but Loven denied this and stressed: ‘He was not involved in any way in whistleblowing cases.’

Loven also said that the organisation had handled twice as many enquiries as it anticipated in its first six months. Of the 530 people who got in touch, 70 were genuine whistleblowers, while the rest were reporting workplace disputes or differences of opinion.

‘Some people had been wanting to bring an incident to light for years but only now dared to report it,’ Loven said.

Around 300 employers also contacted the organisation, mostly with inquiries about the compulsory internal procedure for dealing with whistleblowing, which any company with more than 50 employees must have.