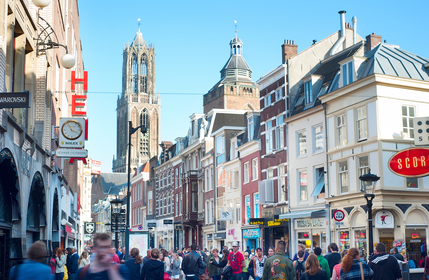 A full 83% of the Dutch expect an improved economy over the next 12 months, up from 74% a year ago. But they are less enthusiastic about politics and the state of the nation, the institute for social research SCP said on Friday.

The SCP said people in the Netherlands were generally upbeat. Some 87% find their personal financial situation satisfactory, compared with 77% a year earlier.

They are less sure about politics, however. Only 25% in the SCP survey felt the country was on the right course in the first quarter of 2017, down from 37% at the end of last year, the latter a score SCP terms ‘extremely high.’

Concerns about immigration and integration continue to occupy 42% of the Dutch and 37% are worried about the rise of intolerance, selfishness and a lack of compassion.

However, unease about immigration is down considerably from a year ago, when 65% said the refugee crisis was a major concern. Top of the current list of jobs for the new government to tackle are improvements to the health service and care of the elderly.

The SCP publishes a review of the state of the nation every three months. The interviews for the current report took place in January.