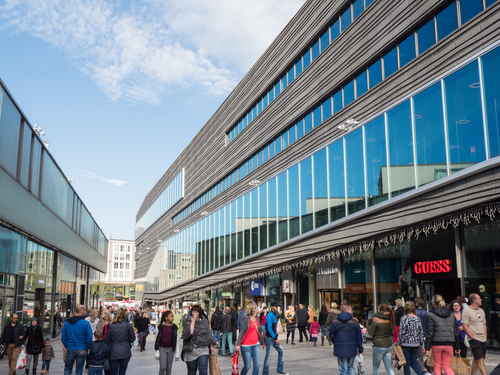 ‘We believe that people are increasingly having to deal with discrimination on the grounds of race, origin and religion,’ chairwoman Adriana van Dooijeweert said in a statement.

‘We Dutch see ourselves as a modern, tolerant people who believe in living and letting live,’ she said. ‘We believe that is okay to make a tasteless joke… because we don’t really mean it.’

However, people often don’t realise that they are discriminating because of these stereotypes – such as women are gentle, gays are arty and older people are inflexible, Van Dooijeweert said.

Negative stereotyping is leading to a systematic underestimation of the quality of job seekers with a Moroccan, Turkish and Antillean background, said Van Dooijeweert. ‘At the same time, the qualities of the native Dutch are being over-estimated, even by employers who expressly try not to discriminate.’

The council gave a ruling in 463 cases.

In 75% cases that came to a ruling, the company involved took some form of action, ranging from an apology to taking structural steps to stop the same situation happening again.

The council is one of several bodies which collate complaints about discrimination. The police, and hotline  Meldpunt Internet Discriminatie also release statistics