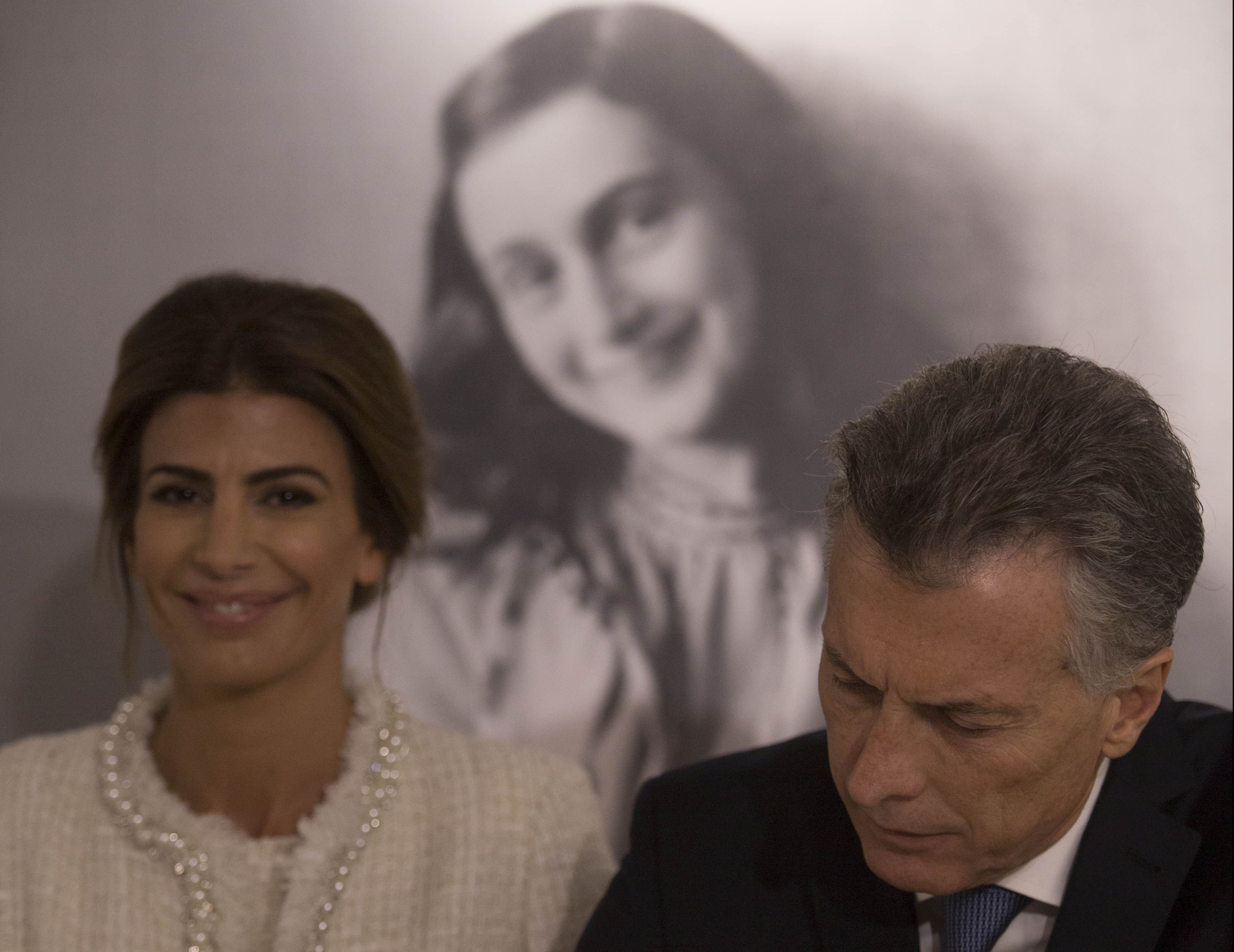 Argentina’s president Mauricio Macri is meeting king Willem-Alexander and queen Maxima on Monday morning at the start of a two-day state visit.

Maxima is known to be on good terms with her native country’s head of state, who spent the weekend at the royal family’s country residence Kasteel Het Oude Loo in Apeldoorn.

‘They have known each other a while,’ NOS South America correspondent Marc Bessems told the Radio 1 Journaal. ‘Last year, just after Macri was elected, Maxima held a meeting with him during the World Economic Forum in Davos.’

Macri will be hoping for some positive publicity to deflect attention from troubles at home, where his popularity has fallen sharply in the two years since he was elected on a pledge to end the economic crisis. Since then another 1.5 million Argentinians have fallen into poverty and a general strike is planned for April 6.

The president’s arrival in Amsterdam was picketed by demonstrators who accuse Macri’s government of committing human rights abuses and reducing sentences for war criminals. A smaller counter-protest by Macri supporters also took place in Dam Square.

Argentina will be hoping to catch the slipstream of the Dutch economic recovery, as the Netherlands is one of its top 3 investors and top 10 export destinations.

On Monday, Macri and his wife Juliana Awada visited the Anne Frank House in Amsterdam where both signed the visitors book.

They will also attend a hockey training session and a ballet performance at the Diligentia theatre in The Hague.

Maxima’s nationality briefly became an issue in this month’s election campaign when Christian Democrat leader Sybrand Buma suggested she should give up her Argentinian passport. The CDA wants to abolish dual nationality with no exceptions, even for the queen. Buma, whose party is in talks to form the next government, has not raised the subject again since.