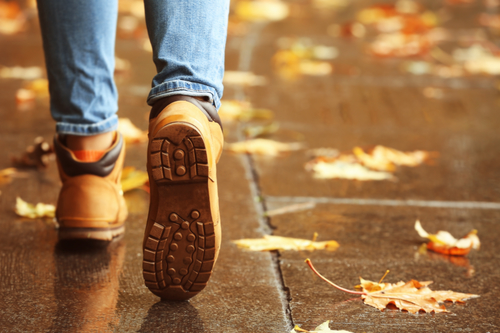 The Labour party (PvdA) has launched draft legislation which would make it a criminal offence to sexually harass women on the street.

The draft bill, presented by MP Ahmed Marcouch, includes a maximum fine of €8.200 or three months in jail for persistent offenders.

Marcouch says he expects majority support for the plan. ‘We are not talking about comments such as “hey darling”,’ Marcouch said. ‘Women can deal with that. But obscene gestures, harassment and intimidation which frighten women are going too far.’

Perpetrators would be tracked, possibly by using plain clothes police officers, he said. Cameras should be installed in places where there are a lot of problems and extra police checks carried out.

Amsterdam, Rotterdam and The Hague are already looking into changing local bylaws to make intimidating women and gays a crime.

When the idea was mooted in Amsterdam, the Parool said city council research involving 1,000 women found 59% had experienced some form of harassment on the street in the previous year.

This included whistling, hissing, aggressive demands for sex, being followed and sexually assaulted. Over eight in 10 women aged 15 to 34 reported having problems.

The problem is most acute near the main railway station, in the red light district and in areas where nightlife is concentrated, the paper said.