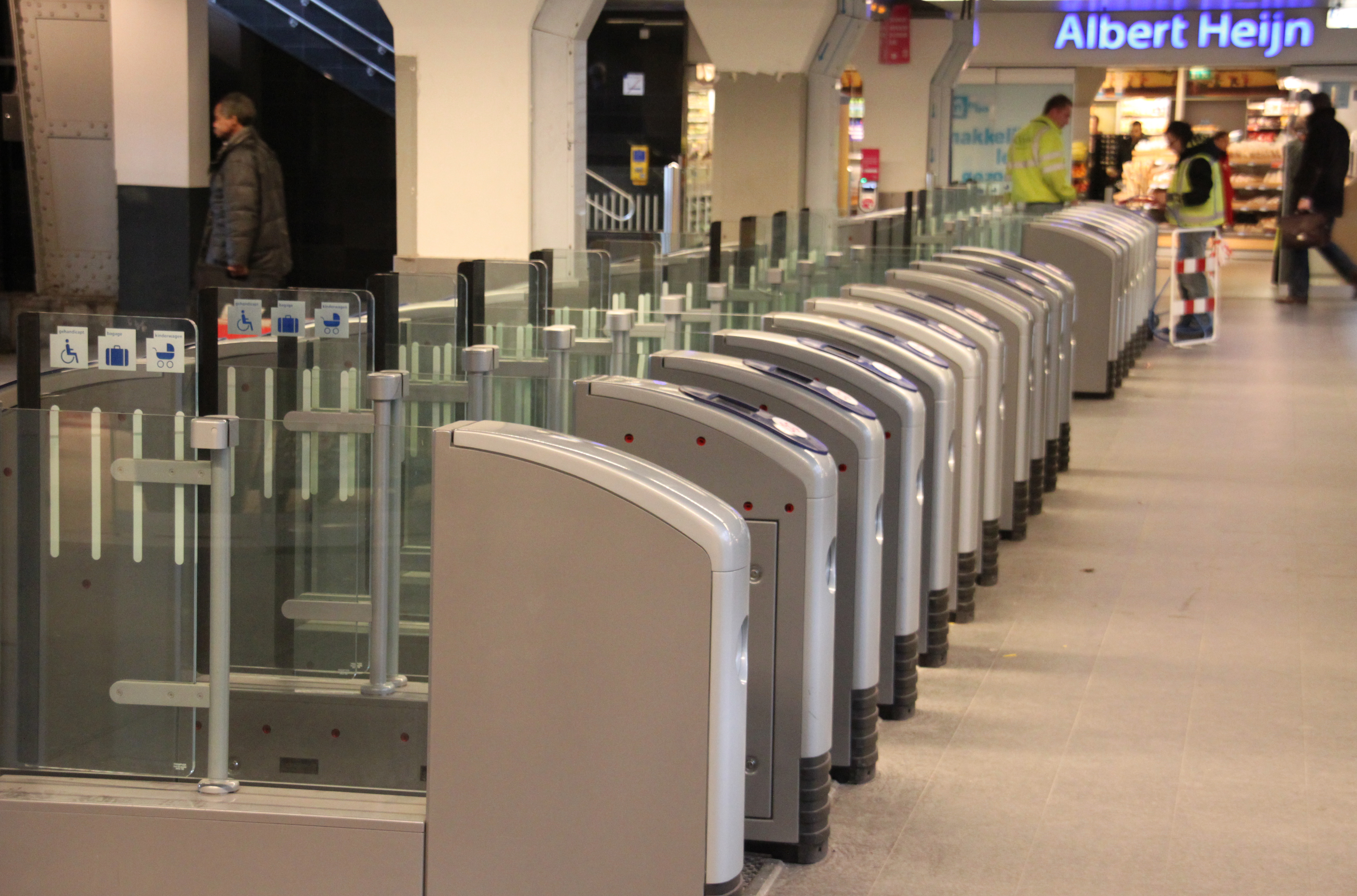 The company behind the Dutch public transport smart card has made €55m profit on the plastic cards in five years, the AD said on Tuesday.

Consumer organisations are furious because Translink always said the price of the ov-chipkaart simply covered the cost. However, the cards, which are €7.50 to consumers, cost just 88 cents to produce, the paper said.

In 2015, Translink booked turnover of €80m, of which €19m was pure profit, the AD said, adding that this rate of return is similar to that enjoyed by Apple. Translink is owned by the Dutch public transport firms.

‘I had no idea they earned so much,’ Arien Kruyt, chairman of rail users lobby group Rover, said. ‘€7.50 for a card is way too much.’ Rover says the price must come down and that replacement cards should be free. Currently the cards ‘expire’ after five years.

Consumer organisation Consumentenbond spokeswoman Sandra de Jong said: ‘The cards must be cheaper, last longer, replacements should be free and everyone should be able to take their money off the cards without a fee.’

Delft University professor Bert van Wee said the five year life span of the cards is ‘nonsense’. ‘In other countries, the cards last a lot longer. There is nothing wrong with the cards technically speaking after five years,’ he said. ‘Travellers are being milked by being made to pay €7.50 every five years.’