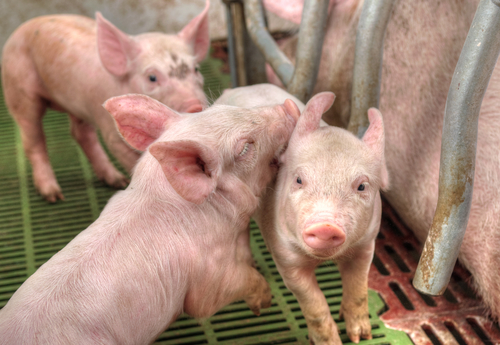 Some 2,000 pigs were killed in a fire at a factory farm in Mill, Noord-Brabant province on Wednesday night. The pigs were in two sheds destroyed in the place.

The fire brigade was able to save several hundred animals by moving them into two sheds which escaped the blaze.

The government is currently working on plans to improve fire safety at the country’s factory farms, many of which were built in the 1970s. The plans are due to be sent to parliament in early 2017.