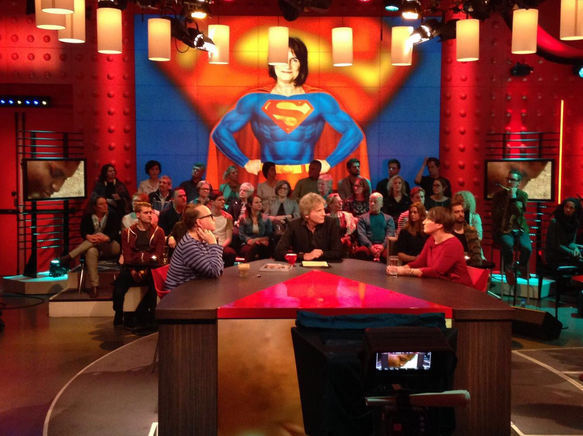 So far 13 countries, including Canada, Finland, Luxembourg, Belgium and Sweden have signed up to support the Dutch safe abortion fund being set up to mitigate the effect of US president Donald Trump’s so-called ‘Global Gag Rule’ Dutch media reported.

The Netherlands put €10m into the fund which she set up after being ‘deeply disappointed’ in Trump’s decision to withdraw $535m in funding for groups that assist with or advocate abortion around the world.

An international conference on the topic is being held in Belgium on March 2, during which the supporting countries, and a number of other organisations, will announce how much money they have agreed to pump in, Ploumen said.

Private individuals have already donated more than €140,000 to support the initiative, which has been named She Decides and has a target of €600m. There is also talk of a massive concert to raise funds.

‘Last year alone Dutch support for women’s organisations helped to prevent an estimated six million unwanted pregnancies and half a million abortions,’ Ploumen said at the launch of the initiative. ‘The decision by the United States threatens to undermine these results. We mustn’t let that happen.’

One of the organisations affected, Marie Stopes International, has predicted that Trump’s move will result in 6.5 million unwanted pregnancies, 2.2 million unsafe abortions and the deaths of 21,700 young mothers in the next four years.