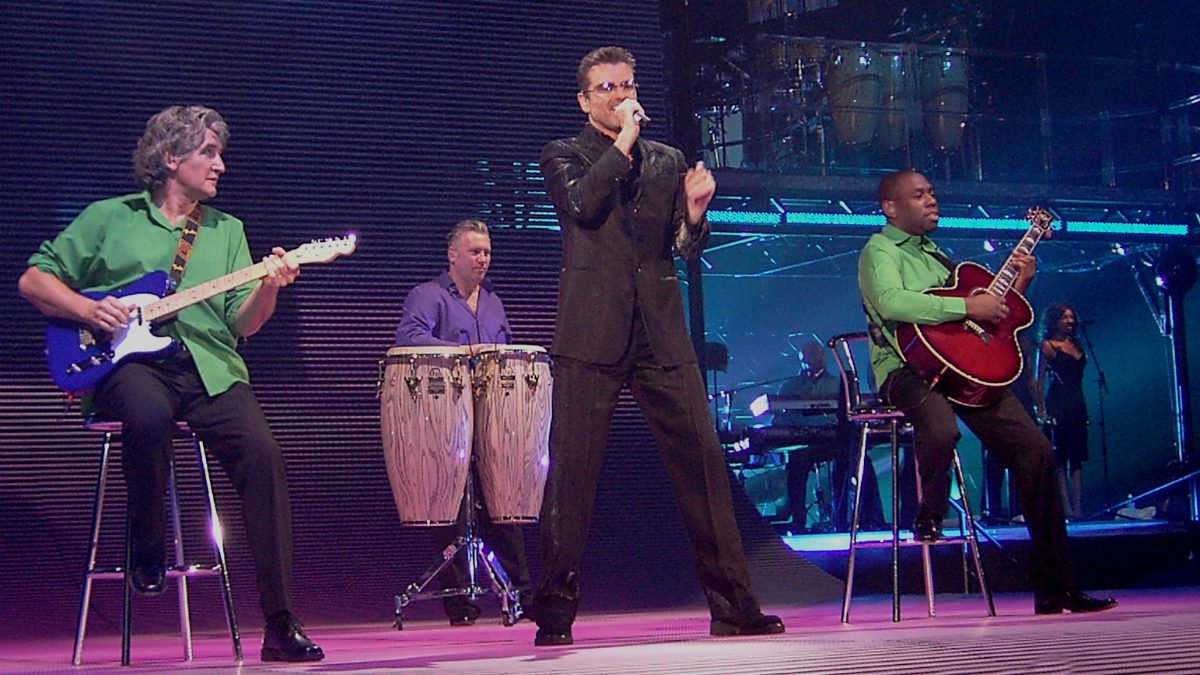 George Michael on stage in Munich in 2006. (Photo: Wikipedia)

Organisers of Monday’s free tribute concert to George Michael have condemned touts who are profiting from the event by reselling their tickets online.

The 1500 original tickets were snapped up within seconds of being listed on the website of host venue Paradiso on December 30. In recent days tickets have been placed on sites including Ticketswap and Marktplaats for around €35 each. Others have been offered for sale on auction sites.

Organiser Peter van Vught described the development as ‘disgraceful’. ‘The whole idea is that the entire tribute is free,’ he told AT5. ‘The tickets cost nothing and all the artists, Paradiso itself and the organisers have no stake in it.

‘I’m really sad about it. It’s a scandal that people are trying to make money out of it, but there’s nothing we can do.’

Van Vught pleaded with fans who missed out on tickets to watch the event on Facebook or YouTube. The George Michael Tribute starts at 8.30pm on Monday (January 16) at Paradiso.

Michael was found dead at home on Christmas Day last year, aged 53. His manager Michael Lippman said he appeared to have died of heart failure.