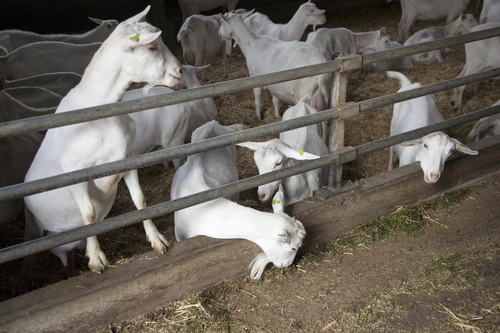 Some 300 people who were infected with Q fever during the epidemic which started 10 years ago have lost their court case against the Dutch state.

The Q fever patients had sued the government for failing to take action to protect farm workers and keeping quiet about the risks associated with the disease.

However, judges at the court in The Hague ruled on Wednesday the state was not negligent. ‘The information provided was sufficient, it was publicly known where Q fever was a problem and many people had become ill,’ the court said. ‘So that information was also available to locals and passersby.’

The state had behaved properly given the knowledge about the disease at the time, the court said.

The Q fever epidemic which hit the Netherlands in 2007 and ended in 2011 left 74 people dead, the official foundation supporting victims of the disease said last year.

The sheep and goat disease epidemic cost the Netherlands between €161m and €336m, according to a report drawn up for Noord-Brabant province at the time. Q fever was a serious problem on Dutch goat farms, mainly in Brabant, between 2007 and 2011. Over 40,000 goats were killed in an effort to eradicate the disease

The victims have already said they will appeal against the ruling.