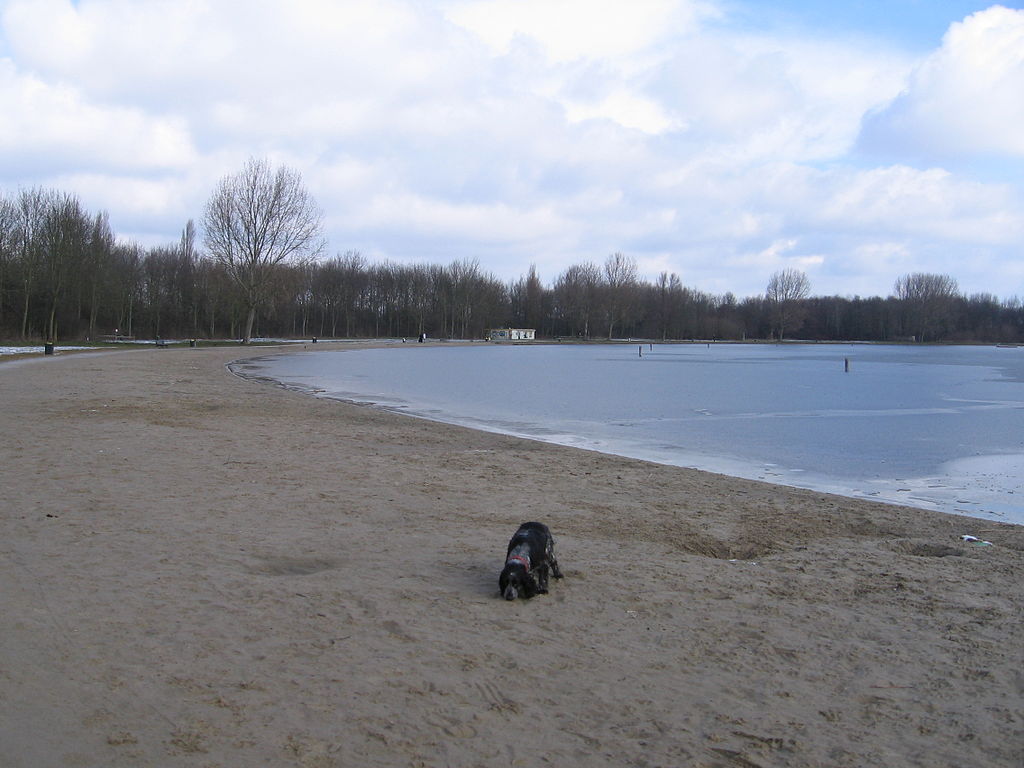 A group of Delft nudists who were fined for being naked in a popular Delft recreation spot in 2013 have finally won their battle to sun themselves without clothes.

The nudists were fined almost four years ago for going naked in the Delftse Hout area after the council banned them from taking off their clothes in public. The council closed the 30-year-old naturist beach in the park, saying the area had become too busy and other visitors were being confronted by nudity.

The closure and ensuing protest led to 23 people being fined a total of 44 times.

The protestors refused to pay the fines and fought their case up through the legal system. Now the appeal court in The Hague has ruled the area is big enough to cater to both nudists and non-nudists.

If people feel uncomfortable, they can move elsewhere, the court said. The fact the beach and nearby grass are no longer an official nudist area does not mean it is no longer suitable to be used as such, judges said.

‘This ruling shows councils can’t just close nudist beaches when they like,’ a spokesman for the Dutch nudists association NFN said in a statement. ‘If they want to do so, they must have valid reasons.’

Naturism is allowed in Dutch law at allocated places or in areas which are considered suitable for nude recreation.

The public prosecution department can still appeal against Wednesday’s ruling.