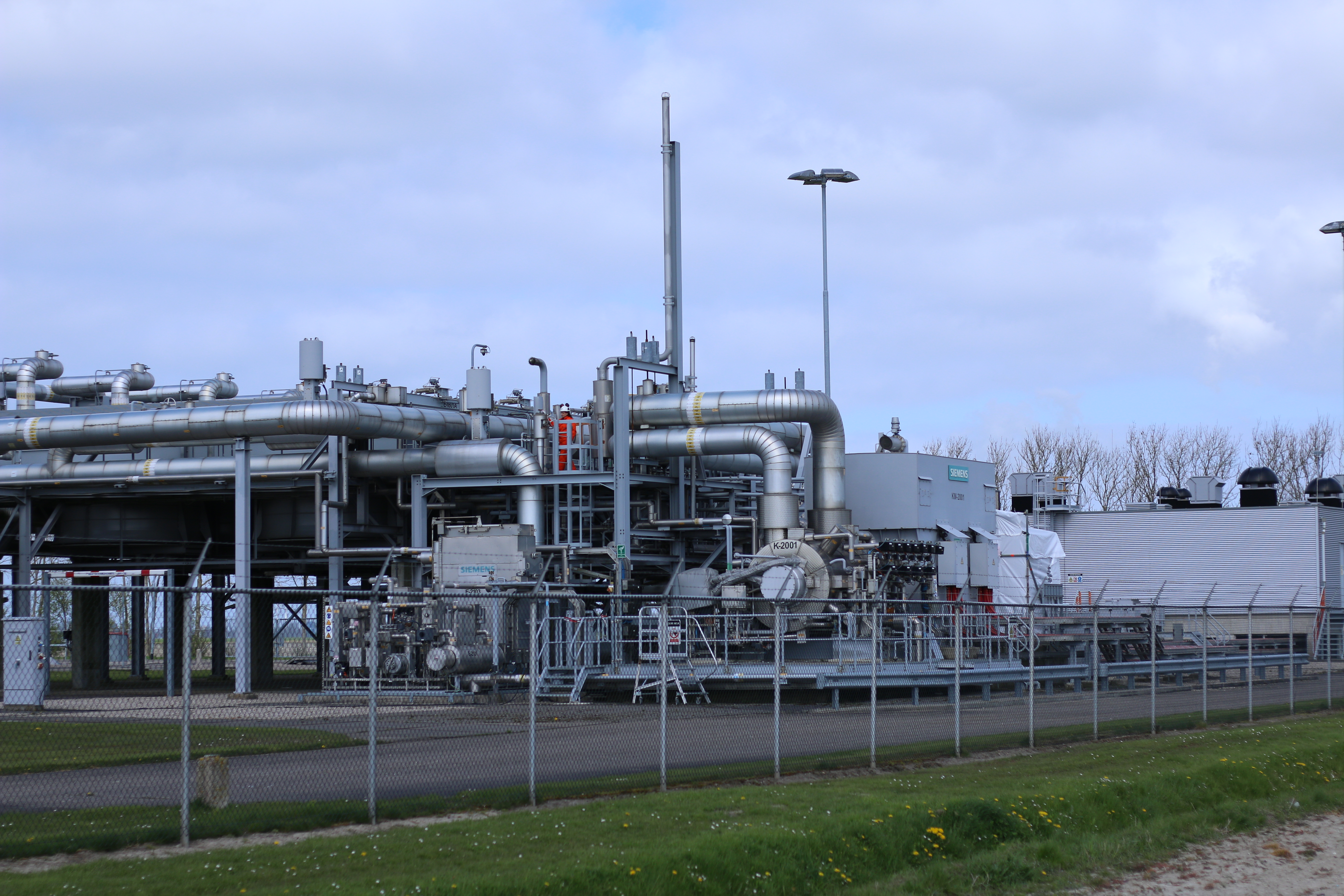 NAM director Gerard Schotman is arguing for ‘realism’ in the ongoing energy debate in the Netherlands, the Financieele Dagblad reported on Wednesday.

NAM, a 50%-50% joint venture between energy giants Shell and Exxon, produces the gas from the northern Dutch Groningen gas fields.

In his New Year address on Tuesday, Schotman said the government has to realise that most of Dutch energy in the coming years will be derived from fossil fuels.  He claims the five planned offshore mega-windfarms will produce the equivalent of only 23 days of Groningen gas production in all of 2023.

Nevertheless Schotman said the projects should go on. ‘The current percentage of sustainable energy in the total package is only 7%,’ he said.

‘Under terms of the national energy plan, this percentage will rise to 16% in 2023. So despite the enormous leap forward by sustainable energy, the lion’s share – 84% – of our energy needs will come from fossil fuels six years down the road.’

Schotman said natural gas was readily available in the Netherlands and if it were to replace coal as an energy source overnight, the country’s carbon footprint would be drastically reduced.