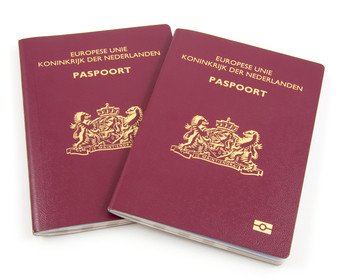 Most Dutch tourists holidaying in the Gambia are expected to fly home this afternoon because of the state of emergency, broadcaster NOS reported on Wednesday.

Former president Yahya Jammeh of the Gambia has refused to recognise the recent election results and on Monday declared a state of emergency in an attempt to block the inauguration of president-elect Adama Barrow which has been scheduled for Thursday.

The Dutch foreign ministry has updated its foreign travel advice to essential travel only.

Travel organisations TUI and Corendon have 1,600 clients in the Gambia. Corendon director Steven van der Heijden told the NOS everyone who had booked with the organisations had been contacted.

Of the clients who booked flights only around half have been contacted. Of that group 50% – mostly Gambians who live there or are visiting relatives inland- had no wish to return.

People who have booked a flight via TUI or Corendon do not have to come back today but the organisations cannot guarantee their scheduled flight back. Corendon has cancelled all flights until January 31.

‘Tourists are worried now the foreign ministry has updated its foreign travel advice for the Gambia to essential travel only but until now there has been no trouble in the resorts’ Van der Heijden told the NOS.

According to Arthur van Aalst, who works for an aid organisation in the Gambia, people are queuing to get enough food in and many Gambians are leaving the country for Senegal.

‘No one knows what will happen’, Van Aalst told NOS radio. According to Van Aalst the Gambians understand why the tourists want to leave. ‘As soon as the last one leaves the hotels will close their doors.’