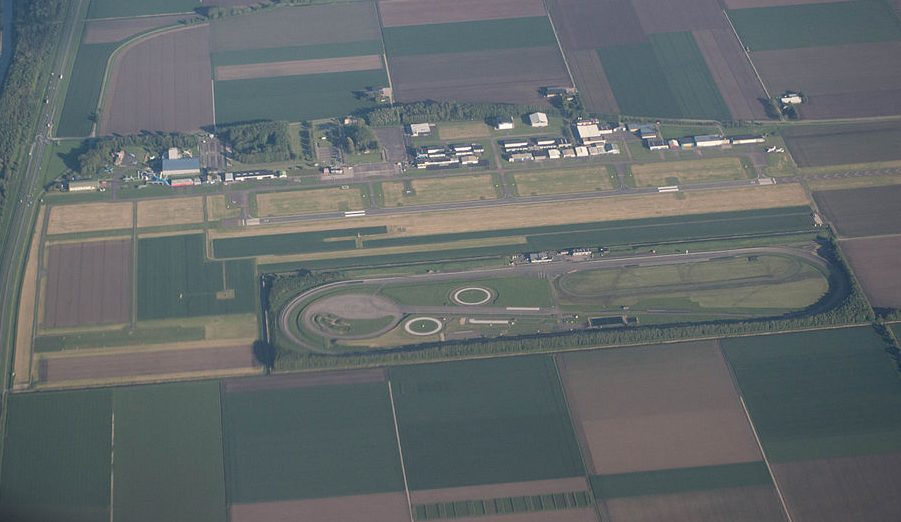 The expansion of Lelystad airport into a centre for charter and budget airlines can go ahead, the Council of State ruled on Wednesday.

The council, the country’s highest administrative court, over-ruled objections to the plans from locals and bird protection group Vogelbescherming. They argued extending the runways would have a serious impact on local wildlife, especially the birds of prey which live in the locality.

Ministers decided in 2015 to expand the airport to easy capacity restrictions on Schiphol. A spokesman for the Amsterdam airport said the court decision is ‘positive news for the Dutch aviation sector’.

Lelystad will focus on holiday charter traffic so that Schiphol can focus on transfers and trans-continental flights.

Lelystad airport will not be open for commercial flights until 2019 at the earliest, a year later than planned, junior infrastructure minister Sharon Dijksma announced late last year.

Eventually, Lelystad will be able to absorb 45,000 take-offs and landings a year.

However, airlines and holiday companies are not keen on the move to Lelystad. ‘Our customers don’t live there,’ a spokesman for holiday firm Arke said last year. ‘We’ve done research and Schiphol is an attractive airport because of all the facilities. Lelystad is further away, takes longer to get to and is therefore unattractive.’

However, Irish budget airline Ryanair is prepared to buy up ‘all the slots’ at Lelystad airport, ‘if the price is right’, commercial director David O’Brien told the Telegraaf last October.