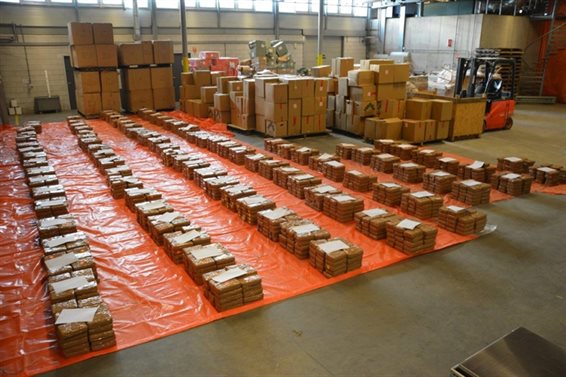 Police and customs officials seized a record quantity of cocaine in the port of Rotterdam last year, the Telegraaf reported.

The paper bases its claim on its own calculations, which show at least 14 tonnes of cocaine with a street value of €700m were found at the port by a special police team.

Last year’s seizures include four tonnes found in a consignment of pineapples from Costa Rica in June and 2.9 tonnes hidden among household products from Curacao in March.

The official figures are due to be published later this week.