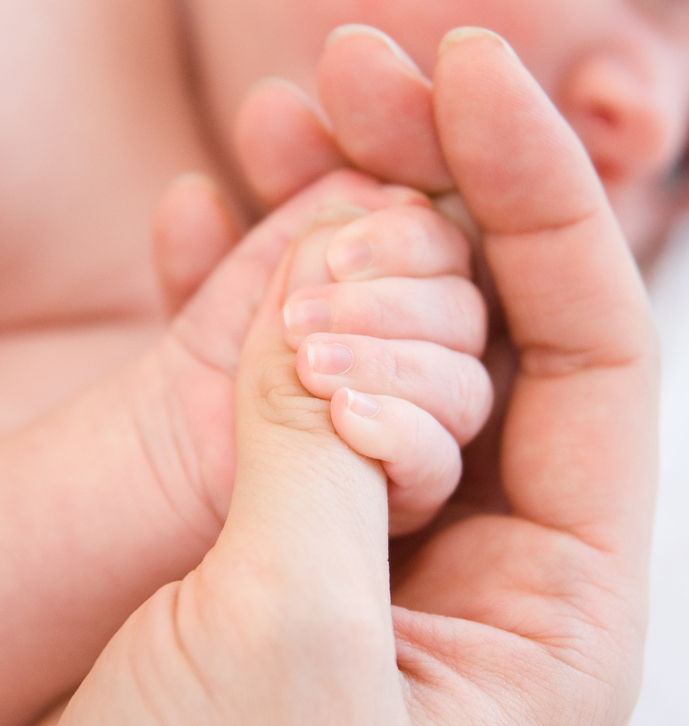 Amsterdam could expand its borders…to birthing rooms in Amstelveen.

The Amstelland hospital has told local broadcaster RTVA that it wants to make part of its labour ward officially part of Amsterdam to fulfil the wishes of parents.

When hospital wards in the capital are full, some mothers who need hospital attention are sent elsewhere, but some are apparently not happy to see a birth certificate proclaiming that their bundle of joy is an Amstelveener rather than an Amsterdammer.

So, Ida Zwaan, manager of the mother and baby centre at Amstelland hospital said it is considering giving over part of its territory to the capital, so babies can be ‘born in Amsterdam.’

And the capital has reacted positively. Eric van der Burg, in charge of health and land issues at the Amsterdam municipality, told Nu.nl on Wednesday: ‘I want everyone to be an Amsterdammer.’

Since the closure of the maternity ward in Slotervaart hospital in December 2015, reported the Parool, hundreds of women have to be turned away from the OLVG hospitals in the east and west of the city because they are full. It diverted 1,262 women last year, twice as many as in 2015.

Hans van der Schoot, chairman of the OLVG board of directors, told the paper: ‘There was no adequate plan on how it should be handled in Amsterdam. I sometimes joke: suddenly, there were hundreds of pregnant women wandering through the streets…looking for a place to give birth.’

At two other hospitals, the AMC and VUmc, the number of women turned away rose from around 7% in 2015 to 20% at the end of last year.

The Amstelland hospital, just outside the capital, is building extra rooms and other groups are working to expand capacity. Although the Dutch are known for their home birthing system, according to the KNOV maternity nurses’ organisation, more than 70% of births took place in hospital in the Netherlands in 2013.