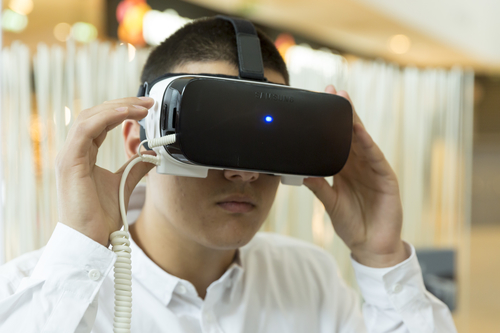 Dutch start-up company &Samhoud Media has signed a deal to distribute films to at least 100 virtual reality cinemas in China, the Financieele Dagblad and NRC reported.

The company already owns and operates The VR Cinema as well as the two-Michelin star restaurant called  &Samhoud|Places, both near Amsterdam’s central railway station.

The first of the Chinese VR cinemas – each with between 50 and 100 seats – are scheduled to open later this month in Shanghai, Beijing and three other Chinese cities.

The cinemas are being launched in outlets of the Chinese media giant Gome Group which has 2,200 mega-stores in China. VR movies, which are 30 minutes long, unfold around the viewer in 360 degrees using a VR headset.

The Dutch media company will deliver the concept, The VR Cinema brand name, technical support and handle distribution of the films. In return, &Samhoud will receive an unspecified percentage of ticket sales. Entry to the Chinese cinemas is set at about €9, compared to €12.50 in Amsterdam.

Jip Samhoud, the 26-year-old founder of the group bearing his name, says there are plans to expand the concept into  Russia, China and the US.