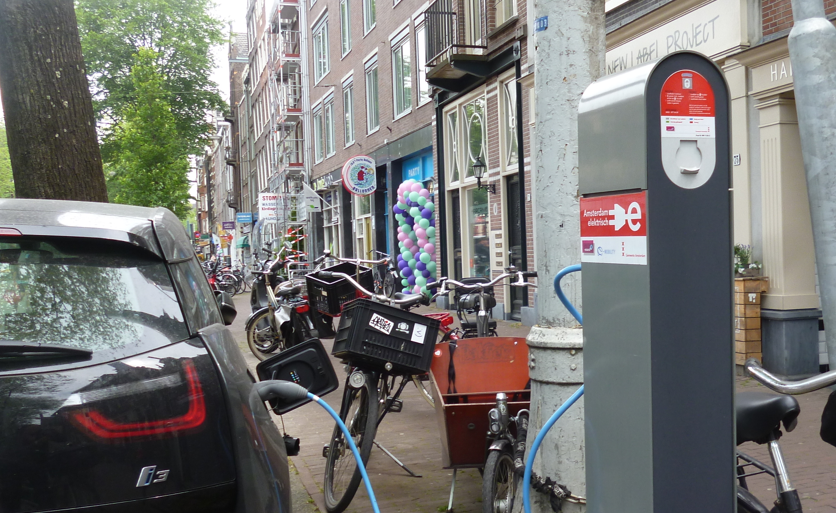 A Dutch court has ordered a car dealer refund a client because the electric car he bought did not cover the distance given in the sales information.

In 2013, Epko Horstman from Zwolle bought a Nissan Leaf from a dealer in Drachten after receiving assurances he would be able to travel 130 kilometres on a full battery – enough to take him too and from work – as stated on the company website.

‘I needed to be sure this was the case,’ Horstman told tv consumers show De Monitor. ‘ I had to be certain I could get from my home to Kampen.’

However, in practice Horstman discovered that he needed to charge the car on his way to work. He was forced to call out a tow truck 34 times after running out of power during his journey.

Horstman waged a lengthy campaign to try to recover his money and eventually took the dealer to court.

The court ruled that the information on the Nissan website indicated that the car could ‘even cover more than 130 km’. The fact that Nissan presented a more nuanced version of this information elsewhere on the website did not detract from message, the judges are quoted as saying by website Nu.nl.

The dealer was also ordered to pay court costs.

A spokesman for Nissan told De Monitor that the dealer should have discussed the 130 kilometre claim and driving patterns with the client.

De Monitor said it is not yet clear if the ruling will allow other electric car drivers who are unhappy at the battery capacity to make a claim.