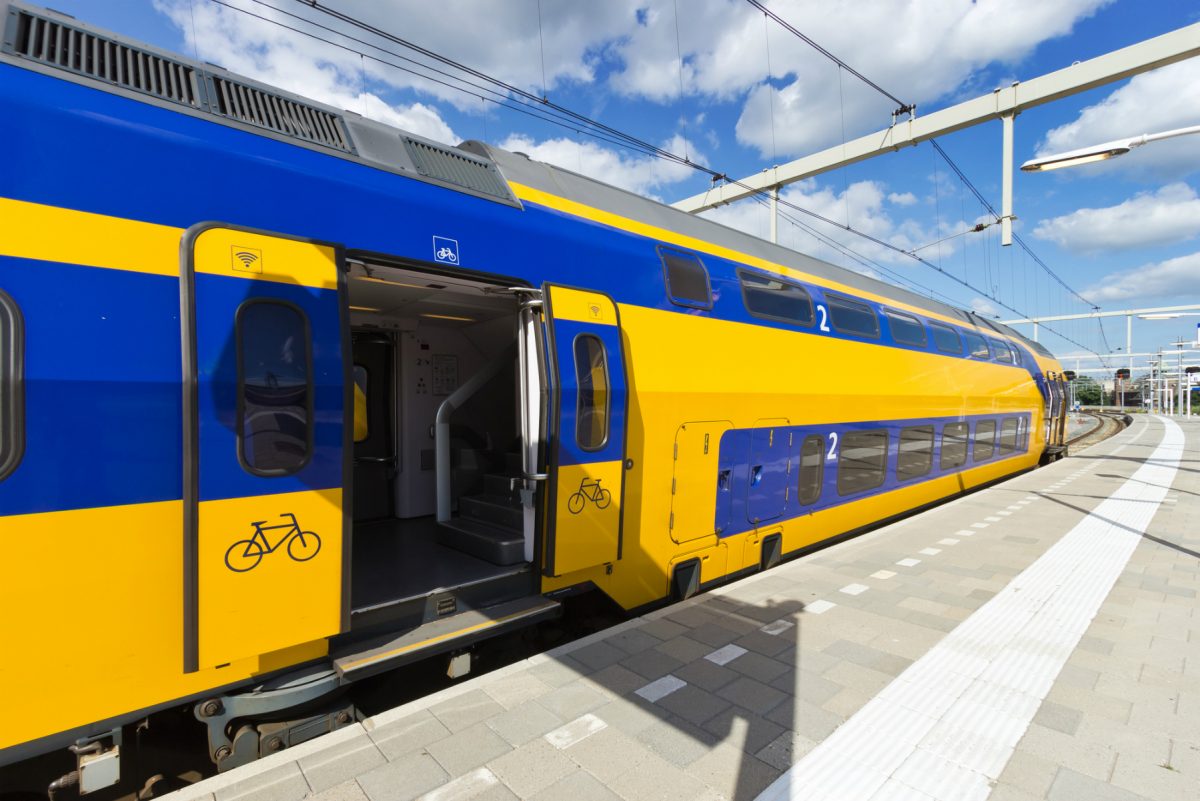 Rail passengers are getting used to the most wide-ranging overhaul of the national train timetable in nearly 10 years, with 98% of commuters facing a change to their routine.

The changes include extra trains between Almere and Schiphol airport via Amsterdam-Zuid and quicker trains from The Hague to Eindhoven, Groningen and Leeuwarden. But some direct trains have been reduced or cut altogether, such as the service between Venlo and The Hague.

Passengers took to social media to complain of delays, overcrowding and missed connections on the first day of the new regime. NS said it was experiencing problems with fog and wet rails, and warned people to expect extra congestion in rush-hour for the first few days.

Others said that changes intended to speed up journeys by reducing connection times had left them too little time to change trains. One commuter travelling between Etten-Leur and Amsterdam Amstel told NOS that his connection time had been reduced from 10 minutes to three. ‘But in practice my first train is sometimes delayed and then I have to wait half an hour for the next train.’

Yesterday NS handled 7 million queries about train times, double the number on a regular day. There were also positive reactions on its Facebook page from commuters who are able to leave home later and return earlier thanks to the new train times.

Full details of the new train times are available on the NS website here.