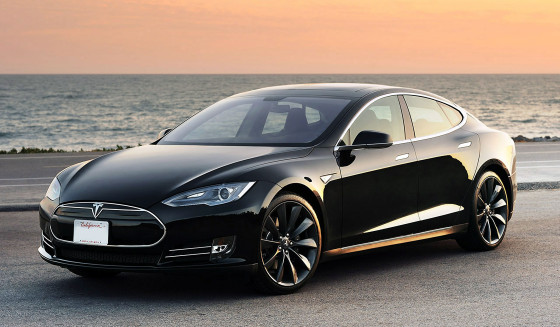 The Netherlands is actively putting itself forward as the location for a new $5bn European battery factory for US electric car producer Tesla, economic affairs minister Henk Kamp confirmed in a letter to parliament.

Tesla announced plans for the ‘gigafactory’ in early November without indicating its location.

Tesla has had a spare parts and distribution centre in Tilburg since 2013 and a final assembly plant was added last year. Many car industry suppliers are located in the area.  The projected car battery factory would create 6,000 to 10,000 new jobs, the Financieele Dagblad reported on Wednesday.

In his briefing, Kamp said the factory would contribute to the further expansion of the Dutch position in the electric car sector. He said the Netherlands was attractive to Tesla for a number of reasons including its good modern industrial policy, fiscal facilities which support innovation, accessible financing and eased regulations.

Kamp added that the Netherlands was ideally positioned for electric transport: ‘The short distances and the heavily populated Randstad western urban region make the country especially suited to electric transport.’ Tesla founder and chairman Elon Musk has said production should be close to the customer.

There is much support for the project on the local level. Brabant province is being pressed by council members to exploit its ‘excellent position’. They argue the plant would provide many new jobs. Kamp said it was premature to  put a price of the plant or to determine how many jobs would be added if the Netherlands won the project.

In early November, Tesla’s Musk only said that the company is going to make considerable investment in Europe.