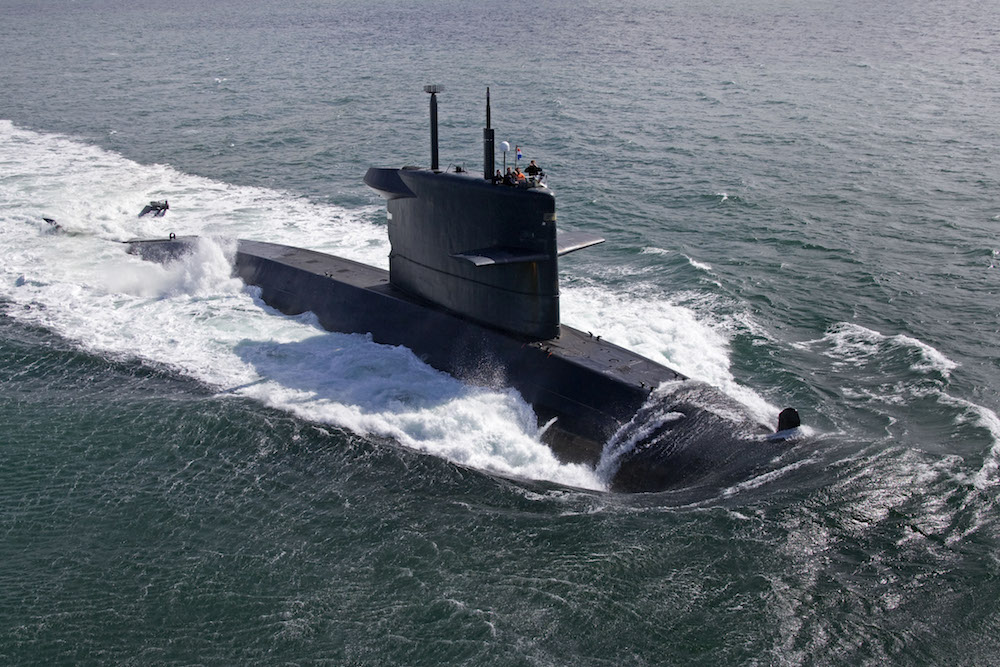 One of the Netherlands’ fleet of walrus class submarines. Photo: Defence ministry

Russian ships are said to have ‘chased off’ a Dutch submarine after it came too close to the Russian fleet in the eastern Mediterranean, Dutch media quote news agency Interfax as saying.

The Russian ministry of defence has described the Dutch activities as a ‘dangerous manoeuvre which could have ‘led to accidents’, the Telegraaf reported.

The submarine was said to have been monitoring a Russian aircraft carrier from a distance of some 20 km and was detected using sonar and military helicopters, Interfax said.

The Dutch defence ministry said it won’t comment on the report.

Russia has stationed nine ships in the region to support Russian forces currently carrying out air attacks on Syria.