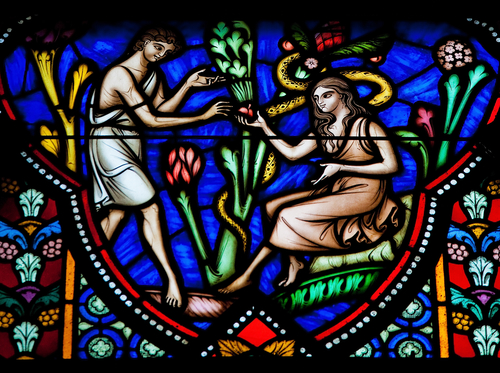 The SGP orthodox Christian party launched its election manifesto campaign on Friday, calling for a €1,000 baby bonus for a first child, ‘€3 or €4 billion’ extra for defence, and 5,000 more police officers – including one for every village.

Under the motto ‘vote for life’, the party launched its manifesto in the Walloon Reformed Church in The Hague and with an all-male cluster of potential candidates.

The party, which has three MPs and believes the Netherlands should be run according to Biblical principles, opposes current proposals offering assisted suicide for elderly people who consider their lives complete: its manifesto also calls for more money for ‘suicide prevention’ and constitutional protection for life.

This, reports the Volkskrant, ‘has complicated implications for all laws and rules around abortion, euthanasia and palliative care, among other things.’

Party leader Kees van der Staaij said: ‘A vote for the SGP is a vote for life. This is the apple that we offer to the voter, to vote for life.’

It also wants to prevent calls of prayer from mosques, something that has baffled the Dutch Moroccan Mosque Council, which points out that very few mosques in the Netherlands broadcast a call to prayer.

Home affairs minister Ronald Plasterk commented that this notion could affect the rights of churches to chime out their own calls to churchgoers at full volume on a Sunday.

The SGP, which wants to protect the ‘classic values’ of a mother-father-child family in the constitution, is no longer calling for the re-introduction of the death penalty.

Instead, it proposes, ‘people suspected of serious crimes, such as terrorism, should be extradited to countries where the death penalty exists.’

General elections take place in the Netherlands in March 2017.