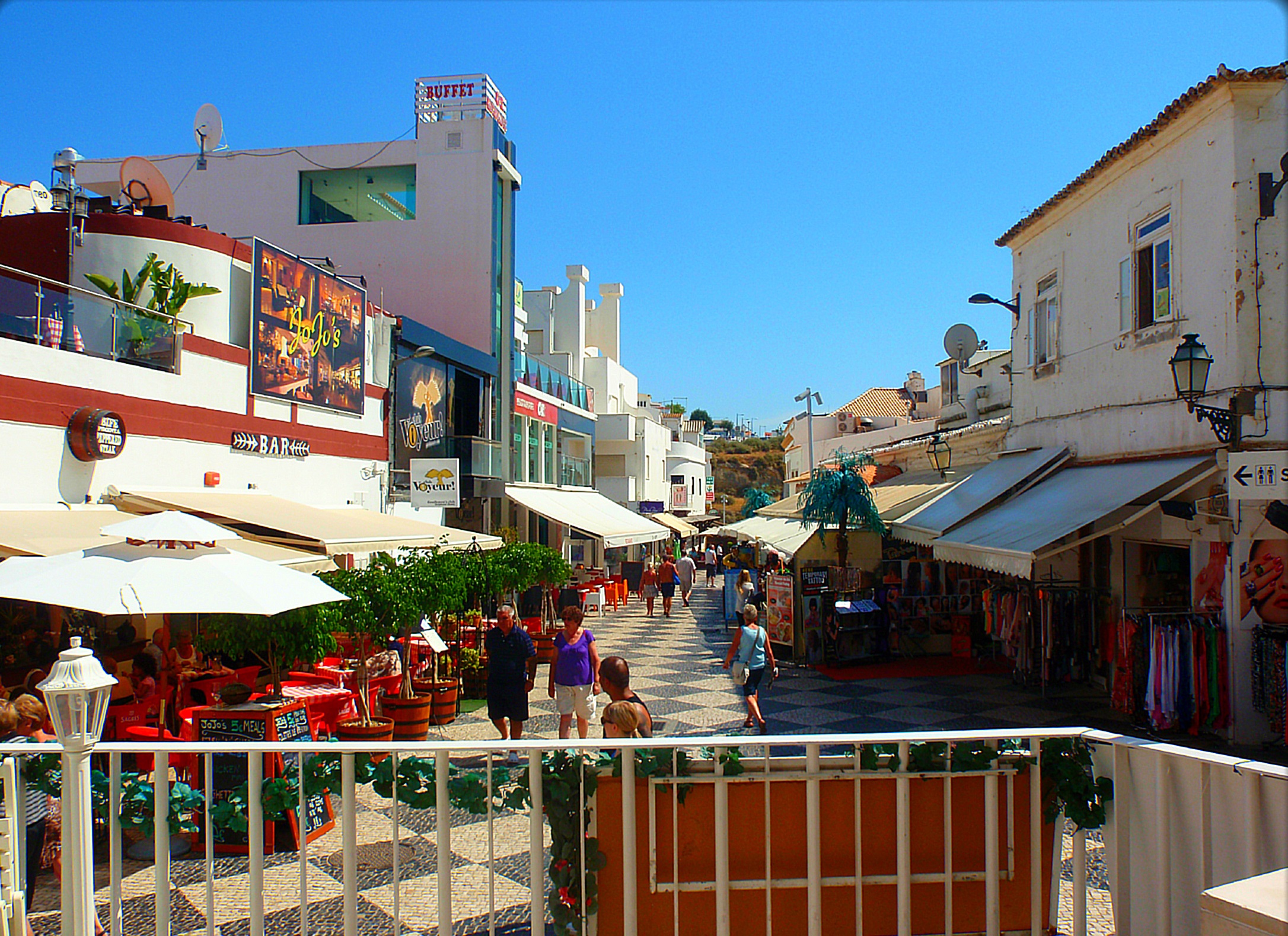 Photo: Jose A via Wikipedia

Dutch authorities have asked Portugal to extradite a 34-year-old man who was arrested in connection with the disappearance of two teenage girls who sparked an international search when they flew to Spain last week.

The parents of the two 16-year-old girls, Sam Bruijs and Femke Lucas, reported them missing on Tuesday after they failed to return home from school in Bergen op Zoom. Customs officials discovered they had boarded a flight from Eindhoven to Malaga. They took only light luggage and left their mobile phones behind, police said.

The 34-year-old man was with the girls when he was arrested in the Portuguese town of Albufeira, 400km from Malaga. They flew home at the weekend after one of their fathers travelled to Portugal to collect them. NOS reported they were unharmed.

Portuguese media said the man, who has dual Dutch and Moroccan nationality, claimed he met the teenagers for the first time on Friday night. Footage from video cameras at the airport and a bus the girls took to Portugal showed they were on their own throughout the journey.

The Netherlands has made a formal request to extradite the man on suspicion of taking the girls out of their parents’ custody.

In a statement, the girls’ families said “national and international media attention” had helped track down their daughters and police and justice officials were “on top of the case”.