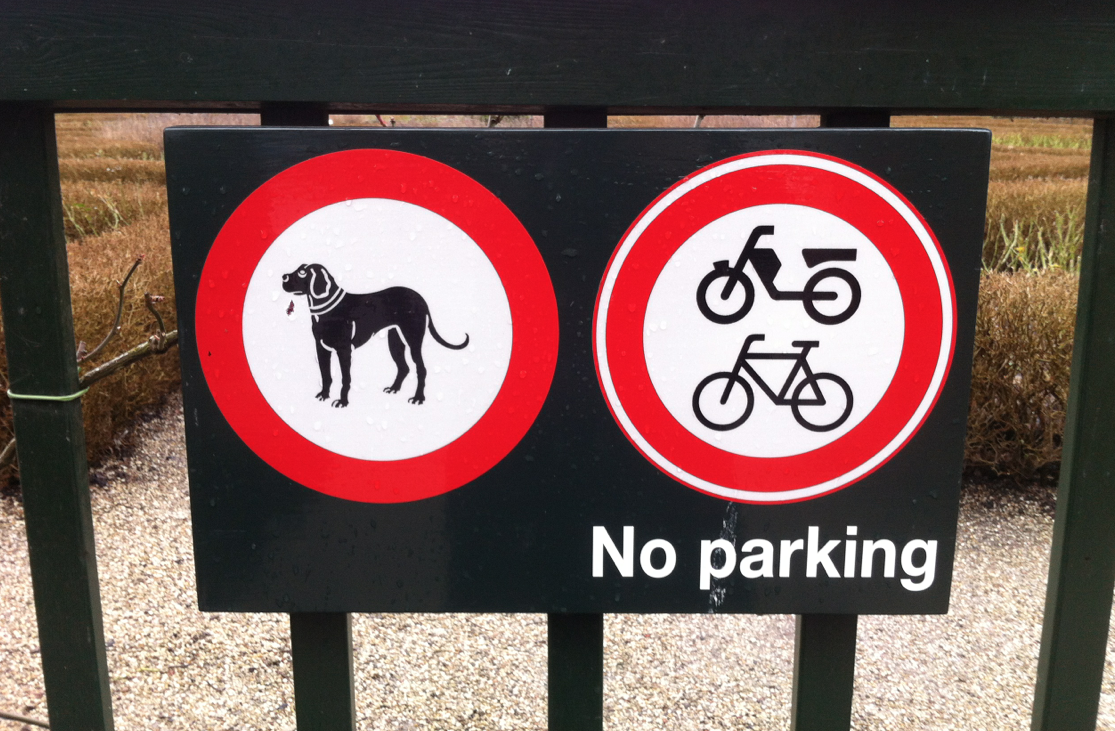 Amsterdam can ban small mopeds from inner-city bike paths and make helmets compulsory, according to the Parool.

After years of discussion, transport minister Melanie Schultz van Haegen has given the green light for Amsterdam to ban the vehicles – which should have a maximum speed of 25km/h.

Repeated studies have suggested that most actually go faster than this, some 80% according to Labour MP Duco Hoogland.

The transport minister, says the Parool, made a written decision on Thursday giving citizens, business and firms six weeks to respond to the measure. Amsterdam city council wants all small moped riders within the capital’s ring road and south of the IJ to use the roads, and wear a helmet.

Pieter Litjens, head of traffic for Amsterdam city council, said: ‘This is what we were working towards. We will now decide the locations where small mopeds must leave the bike path.’

So far, Amsterdam is the only city given permission by the transport minister to move the motorised vehicles on the road, due to concerns about safety for moped riders – who already have a high rate of accidents.

The BOVAG trade association, representing moped sellers, has opposed the changes, arguing for better traffic policing and awareness campaigns instead of making the ‘roadways unsafe’.