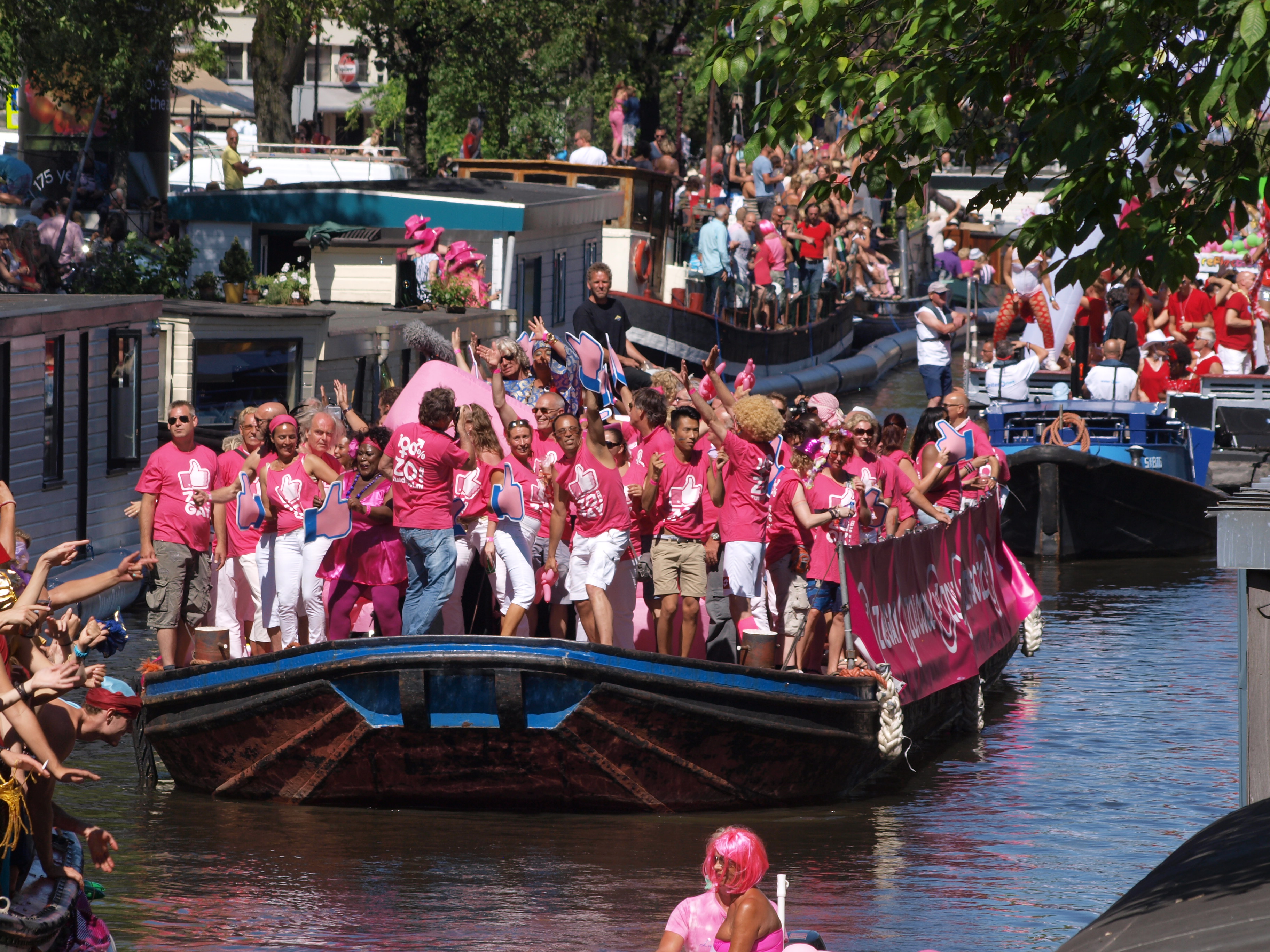 Amsterdam’s Gay Pride festival is set to shrink in the future, according to the Parool.

Eberhard van der Laan, the mayor of Amsterdam, has informed the city council that the number of parties in streets and squares will be limited, and the traditional fun fair at the Dam will disappear from 2019.

The restrictions are part of a new events policy aimed at controlling noise and crowds during the Dutch capital’s frequent events. The Gay Pride summer festival celebrated its 20th anniversary this year and attracts more than 350,000 participants and visitors, according to Amsterdam Marketing.

Limitations on bass levels to lessen nuisance for residents are also likely to affect King’s day celebrations, reports the Parool. The council will have a new weekly task force from next year to discuss policing and cleaning up major events.

It is also set to take a critical look at the management of 78 event locations in the city, and consider developing fixed event areas.