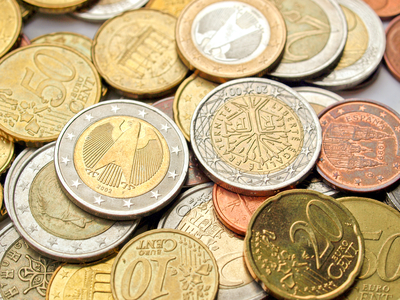 The royal Dutch mint KNM has been sold to a Belgian industrial group for €3.6m. The deal will generate €2.4m for the treasury after the mint’s debts have been paid.

The buyer is Belgium’s Groep Heylen. It has pledged to keep production in the Netherlands but will need to find a new location as the current building in Utrecht has also been sold. The mint has a workforce of 90.

The government said in April it planned to sell off the mint, which has been based in Utrecht since 1567. The mint produces coins for the Netherlands and a number of foreign countries.