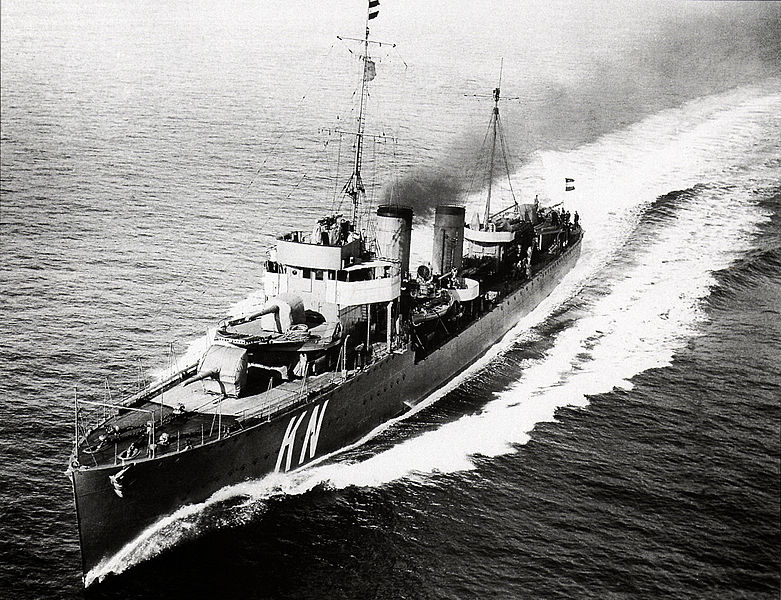 The British authorities have started an investigation into the disappearance of seven shipwrecks – including three Dutch navy vessels – from the Java Sea.

Earlier this week, Dutch defence minister Jeanine Hennis said the wrecks of cruisers HNLMS De Ruyter and HMLMS Java and much of destroyer HMLMS Kortenaer has vanished from the sea bed.

The Guardian newspaper then reported that three British ships and a US submarine have also been destroyed by illegal scrap metal scavengers.

The British government has now contacted Indonesian authorities to express ‘serious concern’ and request they investigate and take ‘appropriate action to protect the sites from any further disturbance’, the paper said.

The discovery of the illegal salvage was made by divers during preparations for next year’s 75 year anniversary commemorations, Hennis said in a statement to parliament.

The battle, involving Dutch, British, American and Australian ships, took place on February 27, 1942 and proved disastrous for the allies. Some 2,200 people died, including 900 Dutch nationals and 250 people of Indonesian Dutch origin.