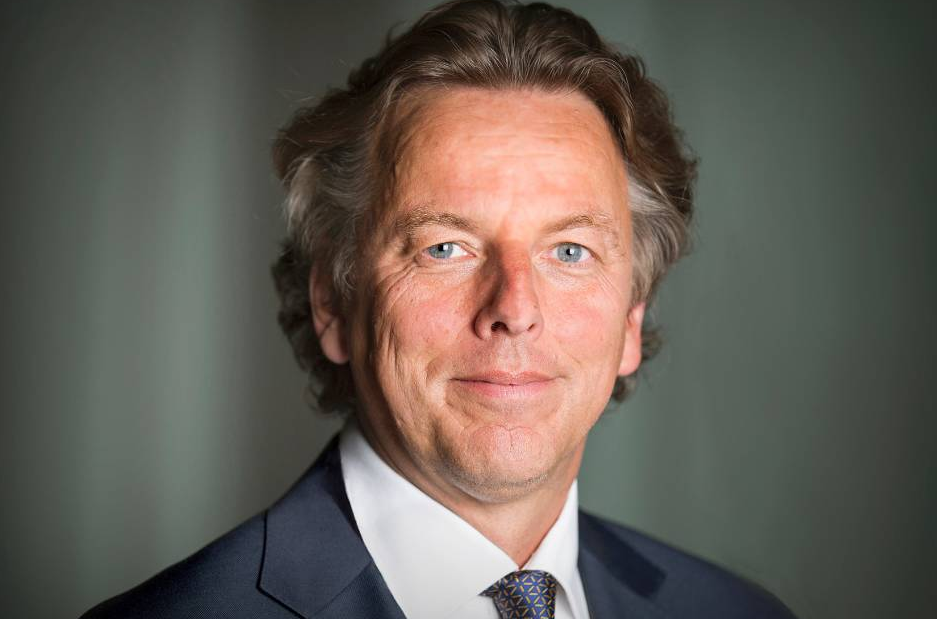 Germany must accept its leadership role in Europe, following Britain’s vote to leave the EU and Donald Trump’s election as new US president, according to Dutch foreign minister Bert Koenders.

Both the US and Britain are now likely to put their relationships with Europe to the test, Koenders told a Leiden University meeting, according to website Nu.nl.

‘Intensive American involvement in European security is no longer a certainty and a strong Germany is now, more than ever, in the Netherlands’ interests,’ Koenders is quoted as saying. ‘I would say the Netherlands must help Germany accept its leadership role in Europe, now of all times.’

The interests of Germany and the Netherlands often coincide, the minister said. ‘From agreements within the EU to a strong euro and open economy. That is more important than ever given that the UK is going to leave us.’

Koenders said that US loss of interest in Europe is not new. Europe is going to play a smaller role in the world economy in the coming decades and it has irked  America for years that only a few European countries meet Nato targets, he said.

However, despite the increasing need for a strong Germany, the US and Britain must remain involved, Koenders said. ‘It has always been important to the Netherlands that Anglo Saxon [countries] contribute to maintaining the balance of power in Europe,’ he said.