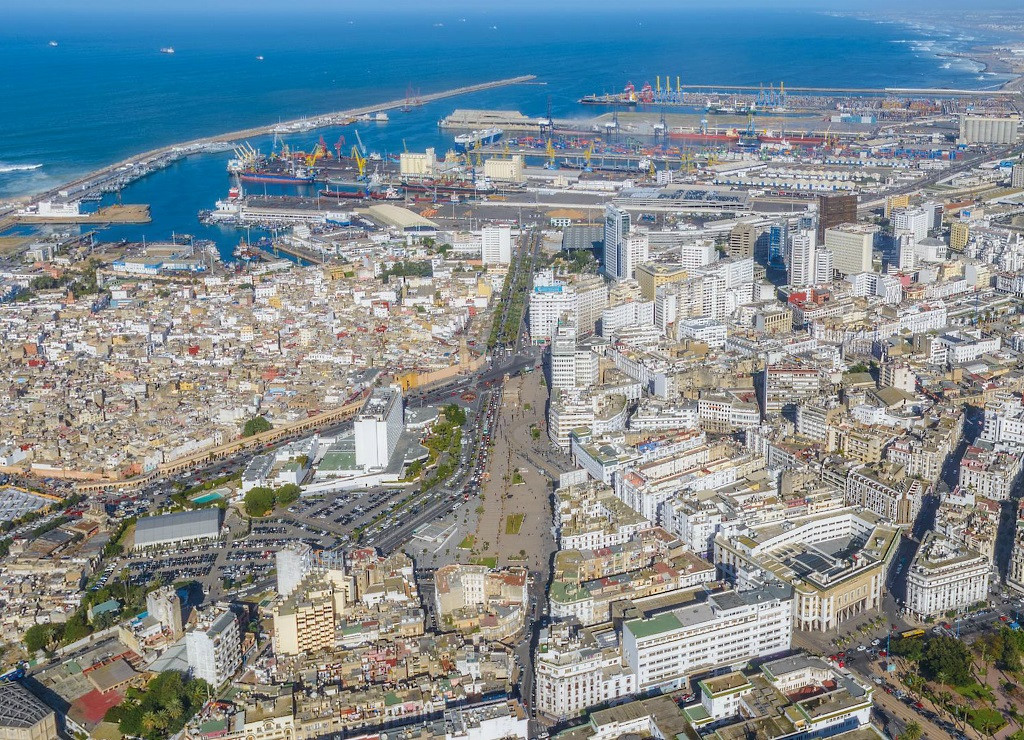 Three Dutch tourists were stabbed and seriously injured while visiting a mosque in the Moroccan town of Casablanca on Tuesday, reports ANP.

The foreign affairs ministry has announced that a 57-year-old woman, her 30-year-old son and 27-year-old daughter were attacked by a man while visiting the Hassan II Mosque, one of the world’s largest Islamic temples.

‘He appeared out of nowhere and began stabbing them,’ said a spokeswoman.

Local media have blamed a 28-year-old ‘confused’ and ‘hysterical’ man who was quickly overpowered by police, injuring one in the leg. The Dutch embassy is helping the victims in hospital and has informed the family.