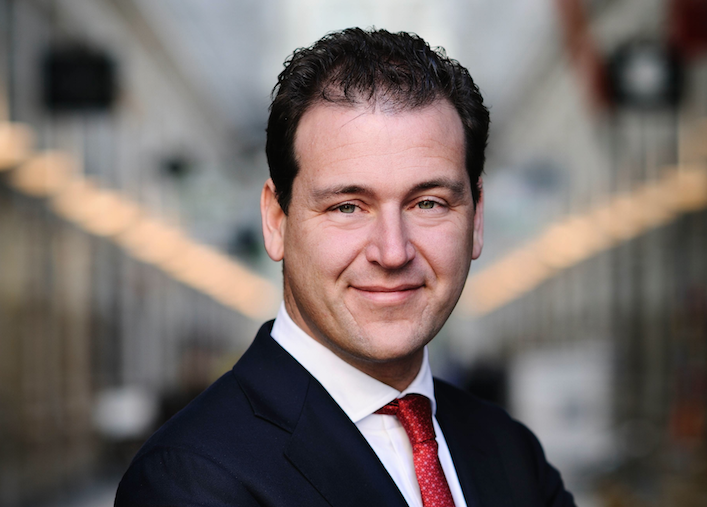 Social affairs minister Lodewijk Asscher will throw his hat in the ring and take on Diederik Samsom for leadership of the Labour party, broadcaster NOS said on Thursday.

The PvdA is part of the current two-party coalition with the right-wing Liberal VVD but its popularity has plummeted. According to opinion polls, the party could end up with as few as 10 seats in the 150 seat parliament after the March vote.

On Thursday, Labour MP Jacques Monasch said he will take part in the leadership contest, which will determine who leads the party’s 2017 general election campaign.

Asscher has been under considerable pressure from within the party to challenge Samsom for the leadership. Last week, he tore into the VVD’s election manifesto, describing it as ‘bizarre’ and ‘disastrous’ for the future of the country.

Party members will be able to vote for their new leader between November 24 and December 8.