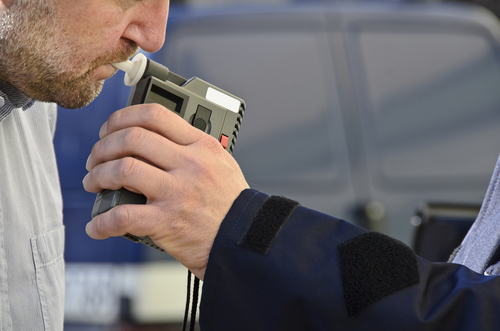 More than half of people stopped during police roadside checks have an ethnic minority background, a new study has found.

In around 40% of spot-checks police’s suspicions about an individual turned out to be unfounded, according to the research programme Politie en Wetenschap. However, in the vast majority of cases police acted within their authority.

Officers have wide-ranging powers to stop people in the street if they see somebody committing an offence or behaving suspiciously or unusually.

‘That’s absolute nonsense,’ he told NOS. ‘But ethnic profiling undermines trust in the police. The important thing is to raise our professional standards, because these are not isolated incidents. We need to deal with it.’

The study focused on ‘proactive intervention’, where police use their intuition and experience to choose who to stop and check. In seven out of 10 cases they acted on an actual offence, such as cycling without lights, while the remaining 30% of incidents involved suspicious or unusual behaviour.

The researchers said police did not consciously select people based on their ethnicity, but minority groups were disproportionately likely to be stopped in the street.

Researcher Wouter Landman said the practice risked alienating minority groups. ‘They feel discriminated against, which increases the distance between ethnic minorities and the police,’ he said.

The report found that police practice was influenced by stereotyped ideas of ‘the average criminal’, which focused on young men from disadvantaged social groups. Terms such as ‘Antillians’, ‘Moroccans’, ‘Eastern blockers’ and ‘gypsies’ were used in conversation.

Landman said police often came across as aggressive by not explaining to people why they were being stopped. ‘Officers are quick to view someone as suspicious,’ he said. ‘They assume that seven in 10 people they stop are doing something wrong. In practice the opposite is true: seven out of 10 cases turn up nothing substantial.’