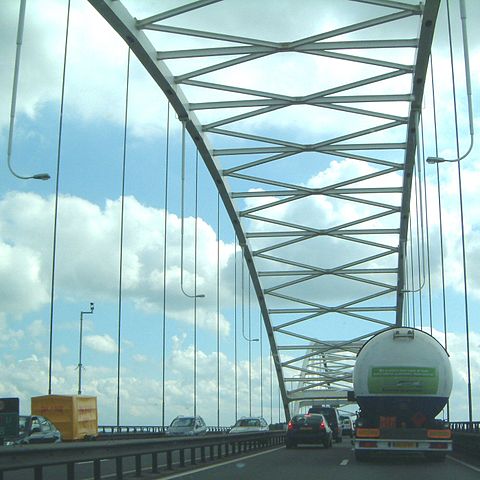 One thousand ageing Dutch bridges must be renovated or replaced, a board member of the Bouwend Nederland building trade association has told BNR radio.

Martijn Smitt, who is also director of the building firm BAM Infra, said: ‘Many bridges were developed for a lifespan of 50 years and some have already passed this.’

He predicted more measures such as the ban on lorries and other vehicles over 3.5 tons in weight on the Merwedebrug earlier this week. Police are now checking that buses also take a different route over the 55-year-old structure, according to NOS broadcaster.

Smitt added that the loads on bridges have increased exponentially in recent years and many small constructions must take the weight of major road traffic.