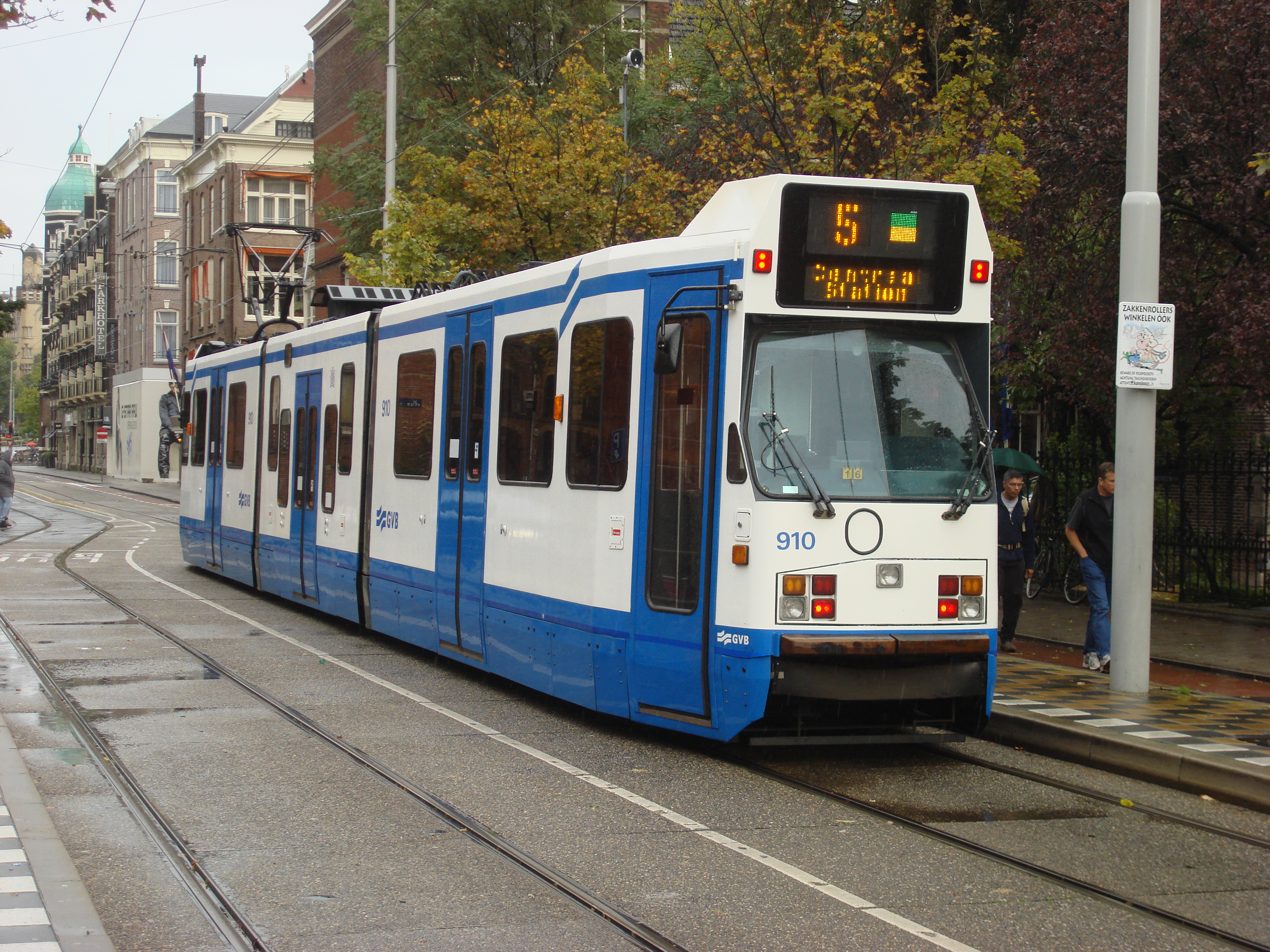 Despite a perceived rise in attacks on public transport sector staff, the actual number of incidents has gone down sharply since 2005, according to research by broadcaster RTL.

The broadcaster collated figures from railway firm NS and bus and tram companies nationwide and found an across-the-board drop in threats and physical attacks.

A similar pattern was seen in other cities and on regional public transport providers, RTL said.

VU University professor Ronald van Steden said the measures which public transport firms have taken to reduce attacks on staff are likely to have played a role. For example, bus and tram companies have installed security cameras and staff have been taught to deal with violent confrontations.

By focusing more attention on the times and places where the attacks take place, the total can be brought down still further, Van Steden said.

The transport and justice ministries have already said they new measures to further boost public transport safety will be put in place in the autumn. These include more lighting and making stations easier for emergency services staff to get to.