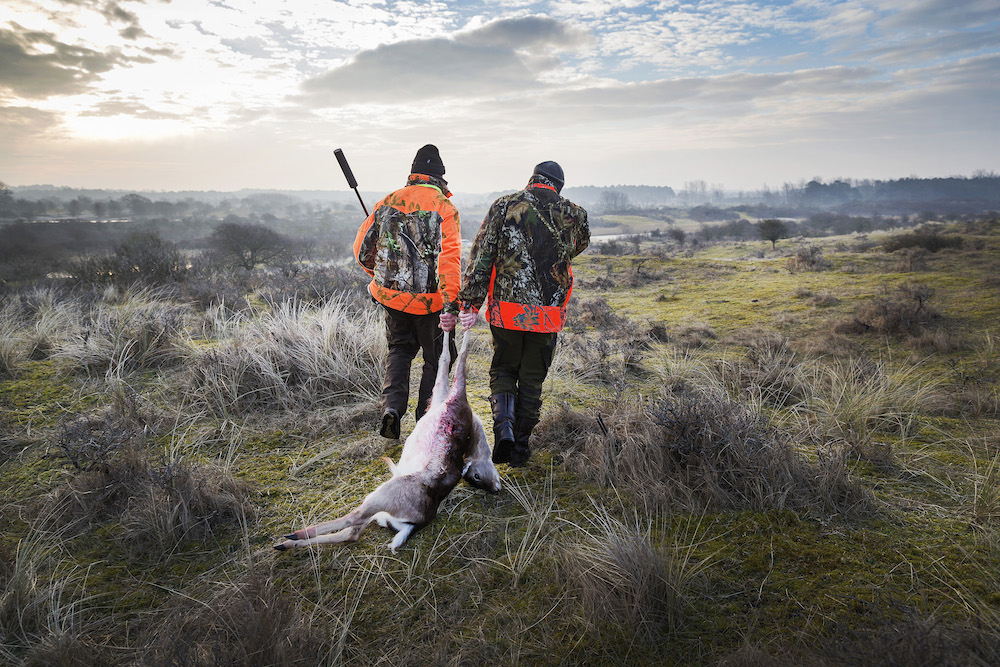 Judges in Haarlem have given the green light to the mass cull of deer in the coastal dune area west of Amsterdam.

Noord-Holland province has come up with well-supported arguments in favour of the cull and there is no alternative way of reducing the deer population significantly, the court said on Tuesday.

The province wants to reduce the deer population from 3,800 to around 1,000 over a five-year period but animal protection groups had gone to court to have the cull stopped.

The province says the large deer population is damaging the dune biodiversity and that the animals cause accidents. Last year there were 61 collisions between deer and cars.

Hunters will be allowed to shoot the dear between November and March. In total, 74 were shot dead in two weeks of hunting earlier this year.

Anti-hunt group Faunabescherming said after the ruling that it is extremely disappointed and plans to appeal to the Council of State.