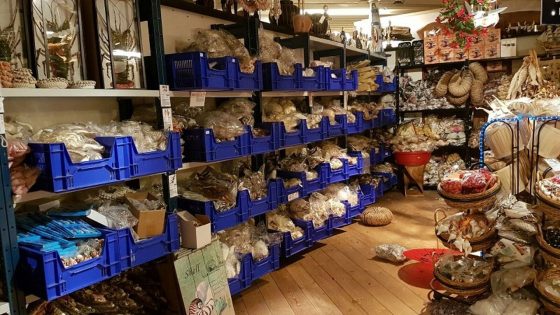 Police and customs officers have seized a record haul of illegal animal products, including swordfish horns, mounted crocodiles and coral.

Altogether two tonnes of coral, as well as snake and lizard skins and ivory from protected species, were recovered from five storage units in North Brabant, together with €500,000 in cash and gold.

A spokesman for Rotterdam police said researchers spent three days categorising the collection, which was characterised by a ‘bizarre range and diversity’.

The trail to the illegal depot began after a routine check at Rotterdam harbour uncovered 345 kilos of coral contained in 15 packing cases on a container ship from China.

The owner of the company where the items were stored, a 53-year-old man, is under investigation but police said no arrests have been made.