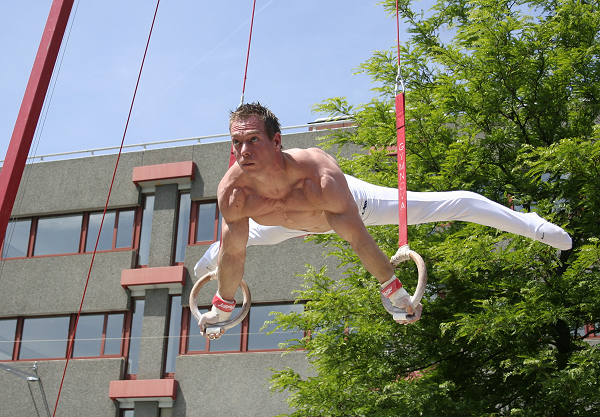 Gymnast Yuri van Gelder has lost his legal fight to be reinstated in the Dutch Olympic squad after being sent home from Rio on Tuesday for drinking.

Van Gelder, who missed the previous three Olympics, had qualified for the final of the rings competition but was sent home in disgrace after ‘failing to uphold the team standards’. He denies breaking the rules.

Van Gelder took the Dutch Olympic committee NOC*NSF to court in an emergency hearing on Friday morning. As well as reinstatement, he wanted the committee to pay for his flight back to Rio and give him financial compensation.

The court in Arnhem ruled that the NOC*NSF had no option but to comply with Van Gelder’s coach’s demand that he be disqualified. The court did not go into further details and a full ruling will be published next week.

It has not yet been made completely clear what happened in the Olympic village which led to Van Gelder’s expulsion. According to one report, he came home drunk in the early morning after celebrating making it to the finals.

Van Gelder says he had four beers but had not been to a nightclub. According to the NOC*NSF, he left the Olympic village without permission and failed to attend a training session on Wednesday morning.